Calls were multiplying in Hollywood today to ban the use of firearms on film sets, three days after actor Alec Baldwin fatally shot cinematographer Halyna Hutchins in a shocking on-set tragedy.

A memorial service will be held today for 42-year-old Hutchins, who was struck in the chest when Mr Baldwin fired a prop gun during the filming of the low-budget Western 'Rust'. She died shortly after the incident on Thursday in New Mexico.

Director Joel Souza, 48, who was crouching behind her as they lined up a shot, was wounded and hospitalised before being released.

Police are still investigating the shooting, which sparked speculation about how such an accident could have occurred despite detailed and long-established gun safety protocols for film sets.

A petition on the website change.org calling for a ban on live firearms on film sets and better working conditions for crews had gathered more than 15,000 signatures by today.

"There is no excuse for something like this to happen in the 21st century," said the text of the petition launched by Bandar Albuliwi, a screenwriter and director.

Dave Cortese, a Democrat elected to the California Senate, put out a statement yesterday saying: "There is an urgent need to address alarming work abuses and safety violations occurring on the set of theatrical productions, including unnecessary high-risk conditions such as the use of live firearms."

He said he intends to push a bill banning live ammunition on film sets in California.

Los Angeles police drama 'The Rookie' decided the day after the shooting to ban all live ammunition from its set, effective immediately, according to industry publication The Hollywood Reporter.

Mr Baldwin, aged 63, has spoken of his heartbreak after the killing and is cooperating with the police investigation. 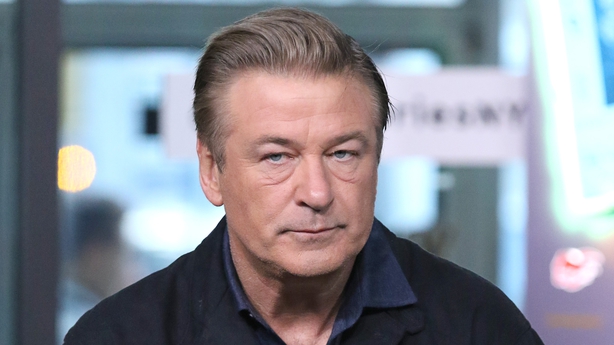 The probe has focused on the specialist in charge of the weapon and the assistant director who handed it to Mr Baldwin, according to an affidavit.

"I am gutted by the loss of my friend and colleague, Halyna. She was kind, vibrant, incredibly talented, fought for every inch and always pushed me to be better," film director Mr Souza said in a statement.

Mr Souza did not give details of the accident or his injuries, but said he was "humbled and grateful by the outpouring of affection we have received from our filmmaking community, the people of Santa Fe, and the hundreds of strangers who have reached out". 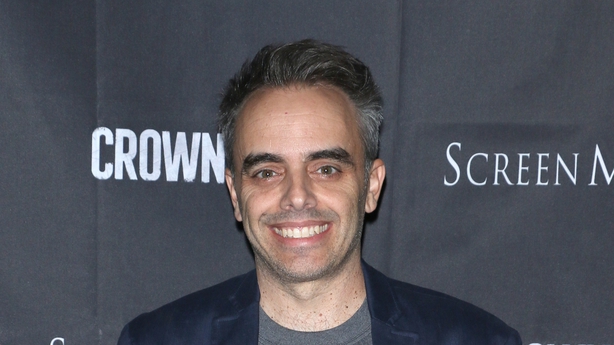 On Friday, a Santa Fe judge approved a warrant for the sheriff's office to seize firearms, clothing, cameras, video tapes and ammunition from the Bonanza Creek Ranch outside Santa Fe, where Mr Baldwin was filming.

Security guards were posted at the road leading to the ranch yesterday.

According to an affidavit filed by a sheriff's office detective, Mr Baldwin was handed what he believed was a safe or "cold" prop gun during a rehearsal on Thursday, but it contained live rounds when it was fired.

No charges have been filed in the case.

The crew member, or armourer, who handled weapons on the set was identified by US media as a 24-year-old woman.

She spoke on a podcast earlier this year about learning the job from her veteran father, but only recently worked on her first film as head armourer. The woman could not be reached for comment.

The International Cinematographers Guild held a candlelight vigil for Ms Hutchins, 42, yesterday evening in Albuquerque, about 64km from the ranch.

"Halyna inspired us all with her passion and vision, and her legacy is too meaningful to encapsulate in words. Our loss is enormous," her husband Matt Hutchins wrote on Twitter.

The American Film Institute has set up a scholarship fund for female cinematographers in Ms Hutchins' honour.