The body of a woman reported missing in deadly floods that struck western Germany in July has been found in Rotterdam, likely transported by the Rhine river 300 kilometres across the border, according to German police.

The corpse was found in the Netherlands some weeks ago, but only at the end of September were investigators able to make the link to the missing woman through a DNA sample.

The discovery brings the number of people still missing from the floods to two, while the death toll rises to 182.

Heavy rainfall hammered towns in the German states of Rhineland-Palatinate and North Rhine-Westphalia in July, sweeping away homes, offices and other critical infrastructure. 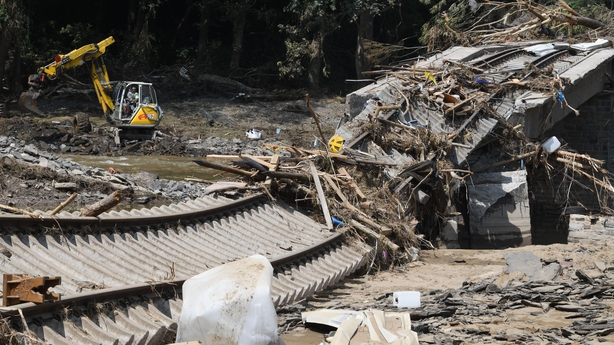 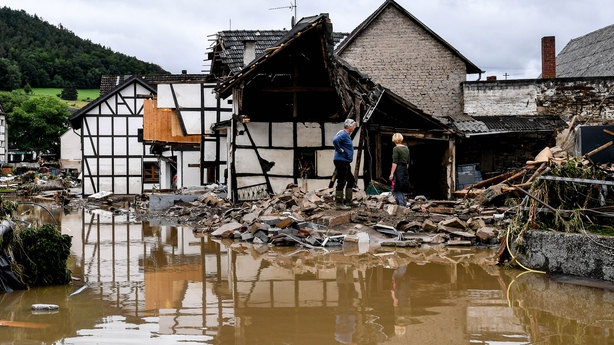 In the Ahr and Erft regions of Germany, 93 millimetres (3.6 inches) of rain fell in a single day at the height of the crisis.

Reconstruction works are ongoing three months after the disaster, and with winter looming, many people are still unable to return to their homes.

A major international study in August found that man-made global warming made the deadly floods in Germany as well as Belgium up to nine times more likely.