A clean-up operation was carried out overnight, the airport management company AENA tweeted, adding that flights would be able to resume with the "prior agreement" of air traffic control authorities.

But Spanish carrier Binter said this afternoon that its flights to and from La Palma were still suspended.

"We are maintaining the temporary stoppage of flights at La Palma until conditions allow for safe flight," Binter tweeted. 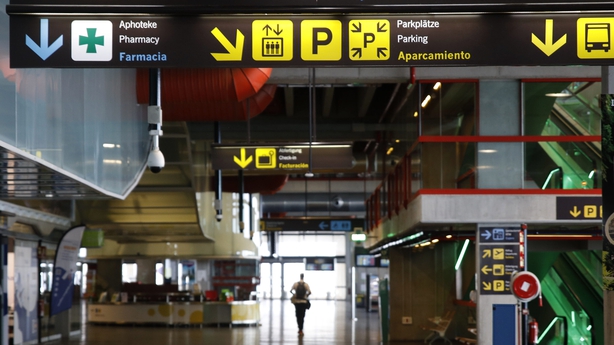 The Cumbre Vieja volcano came to life a week ago and has intermittently spewed out lava and ash.

Then yesterday AENA announced the full closure of the airport.

New evacuations were also ordered as large explosions and new openings were reported at the volcano on Friday.

So far, more than 6,200 people have been evacuated. However, 160 evacuees were allowed to return to their homes today, the authorities said.

The cancellations have forced some travellers to leave the island by ferry to neighbouring islands, including Tenerife.

The Involcan volcanology institute said today that the pressure inside the volcano had decreased in the previous 24 hours.

"This does mean that the eruption is nearing its end," the institute said.

According to the European Union's Copernicus Earth Observation Programme, lava has so far destroyed 461 buildings, 41 more in the past 24 hours, and covered more than 523 acres of land. 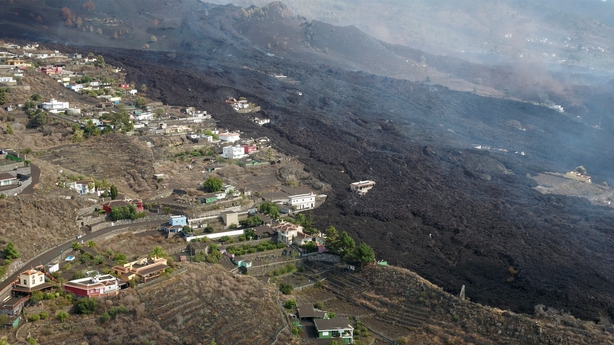 Ash has affected 1,314 hectares of land, the programme added.

Miguel Angel Morcuende, the technical director of the Pevolca volcanic emergency plan, told a press conference that the ash had fallen in populated areas near the volcano, as well as other areas in the island's east.

No casualties have been reported so far, but the damage to land and property has been enormous.