A bipartisan effort spurred by the death of George Floyd to pass a police reform bill in the US Congress has collapsed in a setback for President Joe Biden.

The George Floyd Justice in Policing Act was approved by the Democratic-controlled House of Representatives in March but has been stalled in the Senate.

Democratic and Republican senators had been seeking to hammer out a compromise and bring the bill to the floor of the Senate for a vote but they said today that they have given up.

The failure of the negotiations is a blow to Mr Biden, who was elected last year with strong African-American support and has pledged to make police reform a priority of his administration. 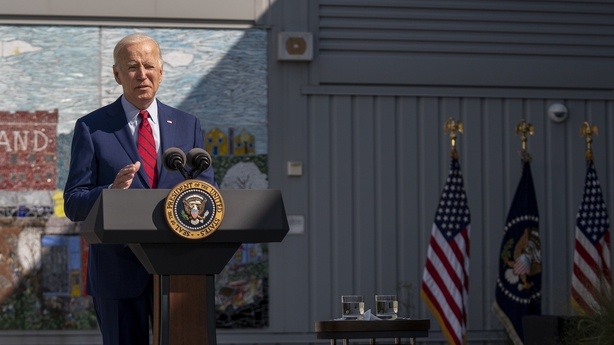 Mr Biden accused Republicans of rejecting even "modest reforms" while "refusing to take action on key issues that many in law enforcement were willing to address."

"I still hope to sign into law a comprehensive and meaningful police reform bill that honours the name and memory of George Floyd, because we need legislation to ensure lasting and meaningful change," he said in a statement.

Democratic Senator Cory Booker had been engaged in months of negotiations with Republican Senator Tim Scott in a bid to reach agreement on the legislation.

"It remains out of reach right now," Mr Booker said.

"The time has come to explore all other options to achieve meaningful and common-sense policing reform." 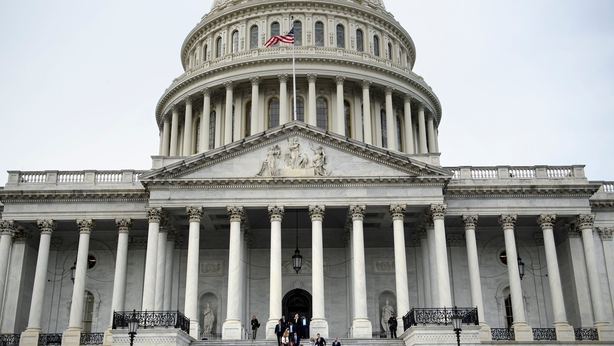 "Democrats said no because they could not let go of their push to defund our law enforcement," he said, adding that they have "squandered a crucial opportunity to implement meaningful reform."

The House bill was named after George Floyd, the 46-year-old African-American man who was murdered by a white Minneapolis police officer in May 2020, sparking protests against racial injustice and police brutality across the United States.

"In the last year and a half, we have witnessed hundreds of thousands of Americans urging lawmakers to bring desperately needed change to policing in this country so there can be greater accountability, transparency, and ultimately trust in policing," Mr Crump said.

Derrick Johnson, president of the NAACP civil rights organization, said it was "disheartening that there is a lack of courage and bravery to bring about true reform."

"But one thing is clear, the battle for police reform is far from over," Mr Johnson said. "It will remain a top priority for us because innocent lives are at stake."