"Australia is doing its part," Mr Morrison said. "I won't be signing a blank cheque on behalf of Australians to targets without plans."

Australia is at the forefront of the global climate crisis, as one of the world's largest fossil fuel exporters and the victim of multiple climate-worsened disasters.

In recent years, the country has suffered intense droughts, the largest bushfires in its recorded history, floods and coastal erosion among other disasters.

But ahead of a major climate summit later this year, Mr Morrison has rejected calls, including from allies such as the US, to adopt a formal target for reducing or offsetting carbon emissions.

Australia has suggested it will achieve net-zero carbon emissions "as soon as possible", and preferably by 2050, but has not made any commitments to do so.

Instead, Mr Morrison sought to deflect focus onto developing countries and the need for new technology, which he said was key to solving the crisis.

"We need to take a different approach. We need to focus on the technological breakthroughs that are necessary to change the world, and how we operate," he said.

Many politicians within Mr Morrison's conservative coalition with close ties to the coal industry have denied climate change is happening or sought to play down the risks. 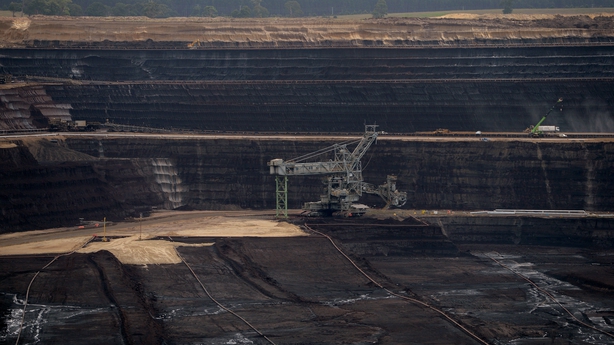 The prime minister once brought a lump of coal onto the floor of parliament, urging people not to be scared of it.

His Liberal party and Australia's opposition Labor party both support continued coal mining, despite global investment in the sector drying up and importers shifting to cleaner fuels.

Australia has one of the highest rates of emissions per capita in the rich world and is among the world's largest exporters of coal and natural gas.

It faces mounting political and economic pressure to act.

Both the US and the EU are moving toward imposing carbon import tariffs that could effectively sanction Australia and other countries shirking measures to tackle climate change.

One of the UN panel's authors, Mark Howden of Australian National University, said the Pacific region would be one of the worst affected by projected warming.

"If we don't start to reduce our emissions significantly before 2050, the world is extremely likely to exceed 2C of warming during the 21st century," he said.

"Global temperature rises will have serious impacts across the Pacific region. This includes dramatic and devastating sea level rise."

Meanwhile, China has insisted it was implementing its climate commitments, while signalling no new policies following a UN report warning much more urgent action was needed to fight global warming.

Many world leaders responded to yesterday's report, which said climate change was occurring faster than estimated, by calling for decisive and immediate moves to curtail fossil fuels.

When asked for a response to the report, China's foreign ministry emphasised the government's current policies and commitments.

"China has insisted on prioritising sustainable, green and low-carbon development," a spokesperson told AFP in a statement.

The Chinese government has set a target of reaching peak carbon emissions by 2030, and becoming carbon neutral by 2060.

The statement referenced the carbon neutrality target, and said the global community should have full confidence in China's climate actions.

China has been criticised for pushing ahead with opening dozens of new coal power plants to ensure economic growth.

But it pointed to a continued increase in the next few years, saying that coal consumption would start to gradually reduce from 2026.

The report, from the UN's Intergovernmental Panel on Climate Change (IPCC), warned that global warming would reach 1.5 degrees Celsius above pre-industrial levels around 2030.

That level of global warming will have devastating impacts on humanity, including more extreme weather events such as fires, typhoons, droughts and floods. 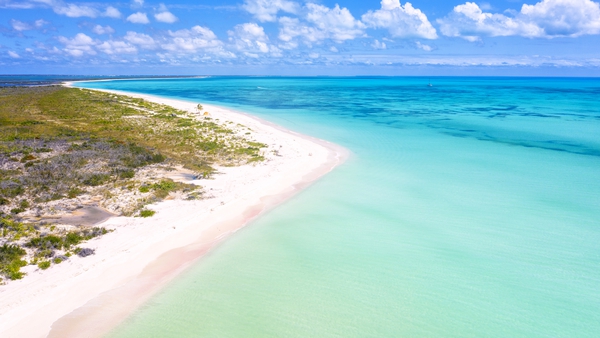