BBC presenter Alex Scott has said she is "proud of my accent" after a former Labour minister and House of Lords member criticised her pronunciation.

Digby Jones, who was educated at private Bromsgrove School, tweeted yesterday that "Alex Scott spoils a good presentational job on the BBC Olympics Team with her very noticeable inability to pronounce her 'g's at the end of a word".

Ms Scott responded by saying she was proud to be from a working class family in east London.

"I'm from a working class family in East London, Poplar, Tower Hamlets & I am PROUD," she tweeted.

"Proud of the young girl who overcame obstacles, and proud of my accent! It's me, it's my journey, my grit.

"A quick one to any young kids who may not have a certain kind of privilege in life. Never allow judgments on your class, accent, or appearance (to) hold you back.

"Tweets like this just give me the energy to keep going."

However, in a follow up tweet this afternoon, Mr Jones repeated the criticism, accusing Ms Scott of playing the "the working class card". 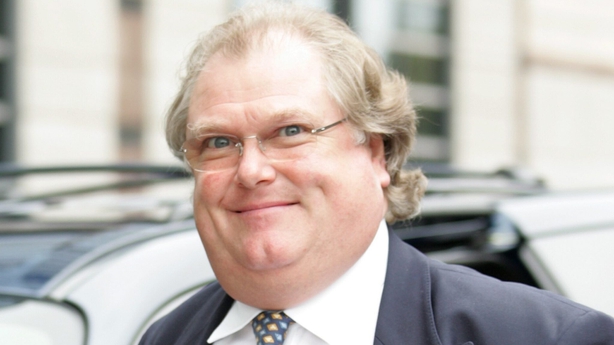 He said: "I admire & often publicly praise the adversity you faced & defeated to achieve all the success you deserve. Not sounding a g at the end of a word is wrong; period.

The former Arsenal and England footballer, who was recently announced as the new host of the BBC's Football Focus, received support from colleagues, athletes and politicians.

Alex Scott, please don't play the working class card. You are worthy of much better than that! I admire & often publicly praise the adversity you faced & defeated to achieve all the success you deserve. Not sounding a g at the end of a word is wrong; period. It’s not a question

"I like natural, authentic accents. What annoys me is people putting on posh accents," wrote Andy Burnham, the mayor of Greater Manchester, and also a former Labour minister.

Labour MP Dawn Butler replied "Keep rising" and while her party colleague Jess Phillips tweeted that regional accents add "to the joy of the Olympics coverage".

Golfer Thomas Bjorn, former footballer Micah Richards and ex-rugby international Will Carling added to the many voices of support, while Arsenal Women tweeted: "Keep being you, @AlexScott. Forever proud!"

She wrote: "This thread is what makes @AlexScott such a wonderful role model. Keep rising girl."

Mr Jones is a former director-general of the Confederation of British Industry, and was a Labour transport minister and a member of the House of Lords between 2007 and 2020.