The head of the RNLI has defended lifeboat crews for helping rescue migrants at sea, saying "decent people" deem it "humanitarian work of the highest order".

It comes as record numbers of migrants try to cross the potentially treacherous English Channel to get to the UK, despite vows from the UK Home Office to make the route from mainland Europe "unviable".

Mr Dowie said the sea charity was "doing the right thing" by going to people's aid, regardless of their reason for being in the water.

He told the PA news agency: "The people of these islands (the UK) fundamentally are decent people, and all decent people will see this as humanitarian work of the highest order.

"Our crews should not have to put up with some of the abuse they received."

A London RNLI crew hit out on social media at the weekend after volunteers were verbally assaulted.

Crews also described being on the receiving end of an "angry mob" after coming back from a rescue, with members of the public shouting at the migrants to go "back to France". 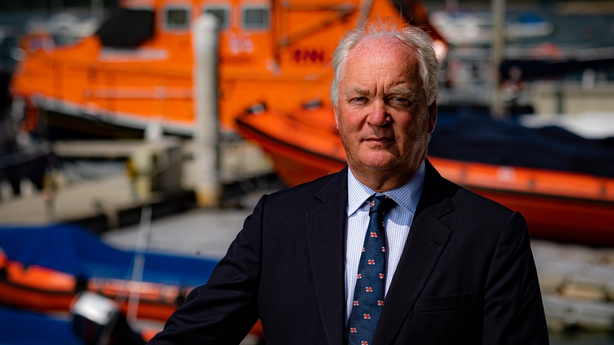 He said: "We have seen the negative reaction to the issue over the course of the last five years, since this route was opened up.

"It's polarising, but it's humanitarian work of the highest order. That's what we should remember.

"Our volunteers get out of bed in the middle of the night, leave their employment, leave their families, and go out and do this because they believe in doing the right thing. Never doubt their commitment to that.

"If you look at social media, around almost any issue you will find very strong views one way or the other. We are doing the right thing."

Mr Dowie said the migrants' dinghies were often overloaded and inadequate for such a perilous journey, with poor conditions on board and people suffering exposure, dehydration or other sickness, having sometimes spent more than 30 hours trying to teach the British mainland. 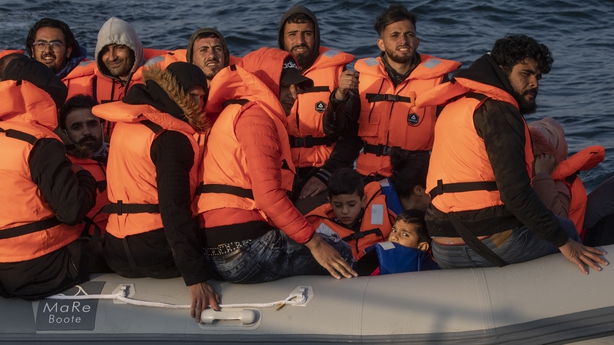 Mr Dowie said: "We have seen life jackets made out of lemonade bottles strung together, women and children, young men, old men, with no life jackets, in the middle of nowhere, with ships going past just hundreds of yards away.

"It's a very, very frightening environment for those people.

"The most abiding reaction of people who made this journey is just one of absolute relief to get on to a (rescue) vessel which is more suited to the conditions."

The RNLI also released dramatic footage of a rescue in the Channel, when around a dozen distressed and shivering people on board a small dinghy were pulled to safety, in an effort to highlight the plight of those trying to make the trip.

Anyone can drown. Nobody should.

On this first World #DrowningPrevention Day, we pledge that we'll never stand by.

With you by our side, we can go even further to save every one we can.

Learn more about our international work on our website: https://t.co/jiYWWCeeip pic.twitter.com/NebYd5BRK7

Mr Dowie said: "This story needs to be told. It's a very polarising issue. The humanitarian side of this has not really been told properly.

"We wanted to tell this now, our crews are becoming busier and busier with this work.

"It's important that what they see and what they do is properly appreciated." 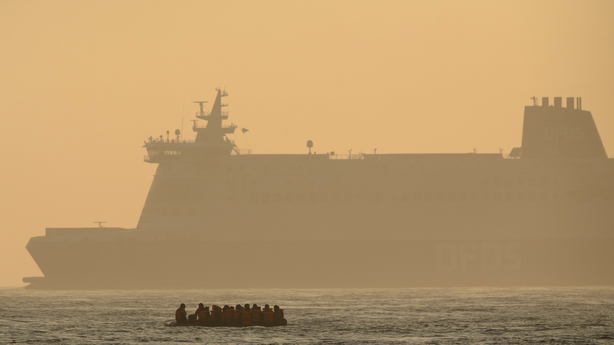 More than 9,000 people have crossed the channel so far this year on board small boats, despite the dangerous journey claiming lives in the past.

In July so far, more than 3,300 have arrived in the UK in a new record for a single month, according to data analysis by PA.

British government officials fear that high numbers of crossings will continue as summer goes on, with small boat arrivals this year having already passed the total for the whole of 2020.