Thousands of people gathered across New Zealand and Australia to honour military personnel on Anzac Day, a year after the Covid-19 pandemic forced people to commemorate privately in driveways and on balconies.

Anzac Day originally commemorated a bloody battle on the Gallipoli peninsula in Turkey during World War 1.

On 15 April 1915, thousands of troops from the Australian and New Zealand Army Corps (ANZAC) were among a larger Allied force that landed on the narrow beaches of the Gallipoli peninsula, in an ill-fated campaign that would claim more than 130,000 lives.

Today, Anzac Day honours all troops from all conflicts. 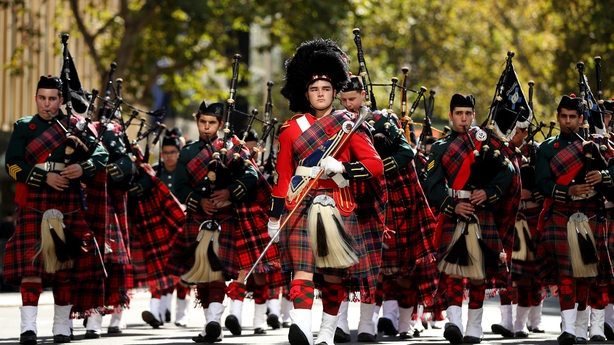 Crowds at dawn services were limited due to Covid-19 public health rules, but thousands were allowed to gather. 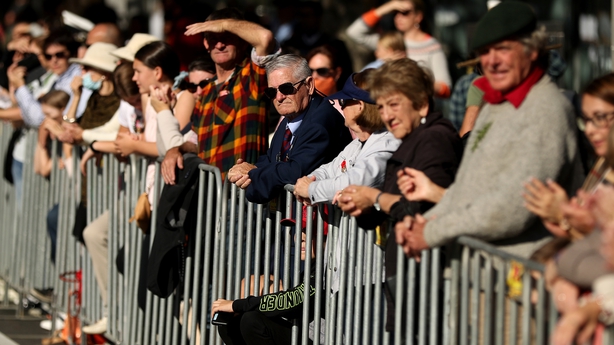 New Zealand Prime Minister Jacinda Ardern attended a ceremony at the Auckland War Memorial Museum where she praised the dedication of women who have served.

"These were the women who paved the way for women to be fully integrated into our defence force we know today, in our air force, our navy and in our army," Ms Ardern said.

In neighbouring Australia, Prime Minister Scott Morrison attended a dawn service at the Australian War Memorial in Canberra with about 4,000 people.

After announcing last week that Australia will withdraw its remaining 80 troops from Afghanistan in line with US plans, Mr Morrison paid a special tribute to the 41 Australians who died in that conflict.

"It's been our longest war," Mr Morrison said. "The world is safer from the threat of terrorism than when the Twin Towers were felled almost 20 years ago. But we remain vigilant .However, this has come at great cost." 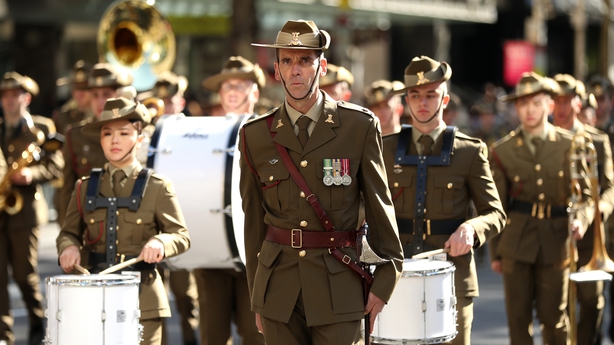 Ceremonies were cancelled in Perth, the capital of Western Australia, and the nearby Peel region, where more than 2 million people were under a strict, three-day lockdown after a small Covid-19 outbreak.

However, there has not been a major community outbreak for months in neither Australia nor New Zealand, allowing people to travel freely between their countries as of late, dine out, gather in crowds, and stop wearing face masks in most places.

Border closure, together with snap lockdowns, swift tracking and high community compliance with health measures have made both countries successful in curbing the pandemic.