Separatist parties boosted their majority in Catalonia's regional parliament in an election today, more than three years after a failed bid to break away from Spain, partial results showed.

With roughly 75% of votes counted, Prime Minister Pedro Sanchez's Socialists captured the most votes but the three separatist parties were set to get 74 seats in the 135-seat assembly which would allow them to continue to govern the wealthy north-eastern region.

That is up from 70 seats won in the last election in December 2017, just months after Catalonia's failed secession bid which led to the jailing of several separatist leaders. 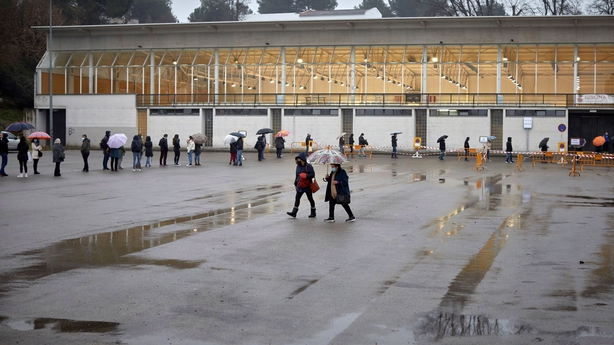 The Socialists were set to win 33 seats, up from 17 in the last election when it finished fourth.

But as separatist parties agreed in writing last week not to reach any post-election agreements with Socialist candidate former health minister Salvador Illa, the party has no path to govern.

Mr Sanchez had hoped the election - the fifth in the region in a decade - would end separatist rule in the region which accounts for a fifth of Spain's economy. 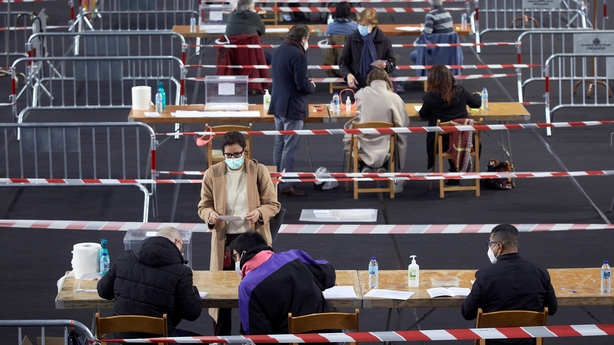 He fielded Mr Illa as his candidate in the hope that his high profile in the fight against the pandemic would help win votes.

The region is currently governed by a coalition of Catalonia's two main separatist parties - the hardline JxC and the more moderate ERC - supported by radical separatist party CUP.

ERC captured 33 seats, JxC got 32 and the CUP captured nine in an election marked by low turnout with strict measures in place to stop the spread of the coronavirus.