Four people have been killed following a large blast at a water treatment plant near Bristol in England.

Police have said the explosion involved one of the plant's chemical tanks.

Chief Inspector Mark Runacres, from Avon and Somerset Police, told a press conference at the scene that three employees of Wessex Water and one contractor died in the incident.

"Emergency services were called at approximately 11.20am to reports of a large explosion involving one of the chemical tanks at the site off Kings Weston Lane," he said. 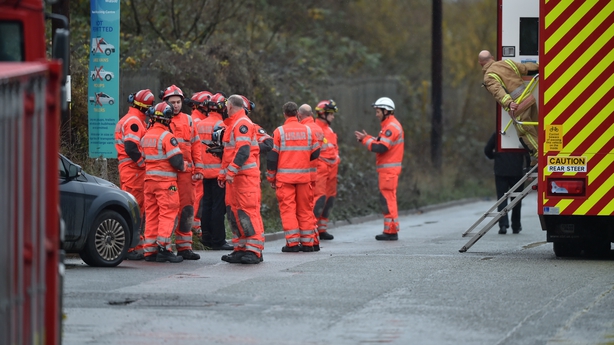 He added: "The fire service led the rescue operation but sadly, despite the best efforts of all those involved, we can confirm there have been four fatalities.

"This includes three employees of Wessex Water and one contractor."

Mr Runacres said specially trained officers have made contact with each of the families of those individuals and informed them of the sad news.

"This is a tragic incident and our thoughts and sympathies go out to them," he said. British Prime Minister Boris Johnson said "our hearts go out" to the victims of the Avonmouth tragedy and their families.

"Deeply saddened to learn that four people have lost their lives in the water works explosion in Avonmouth," he said on Twitter.

"Our hearts go out to the victims and their families.

"Thank you to the emergency services who attended the scene."

Avon and Somerset police said inquiries are ongoing into the exact cause of the blast. 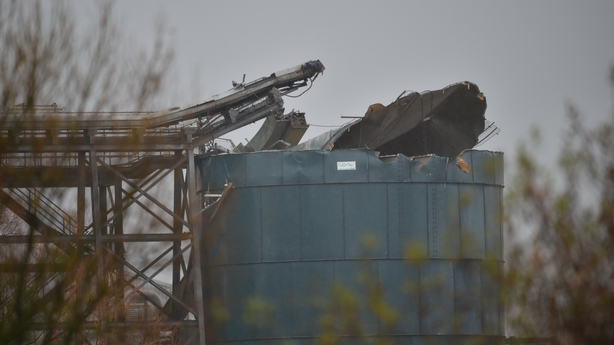 Witness Jawad Burhan took a photo showing a tank that had exploded after the blast.

He told the PA news agency there was a "helicopter looking for missing people" and police had closed a nearby road leading up to the building, which he believed was a waste centre.

"I heard the sound, I'm working beside the building in another warehouse," he said. "After 10 minutes I saw the helicopter coming and the police."