At least eight people were drowned after a boat carrying more than 35 migrants from the Maghreb region of North Africa and heading towards the Canary Islands capsized yesterday, emergency services said.

Rescuers had initially given a toll of four dead after the boat went down just off Orzola, a village at the northern tip of Lanzarote island.

But they later found another four bodies and emergency services said they were searching for any more missing persons.

One of the 28 migrants rescued had to be transferred to a hospital. 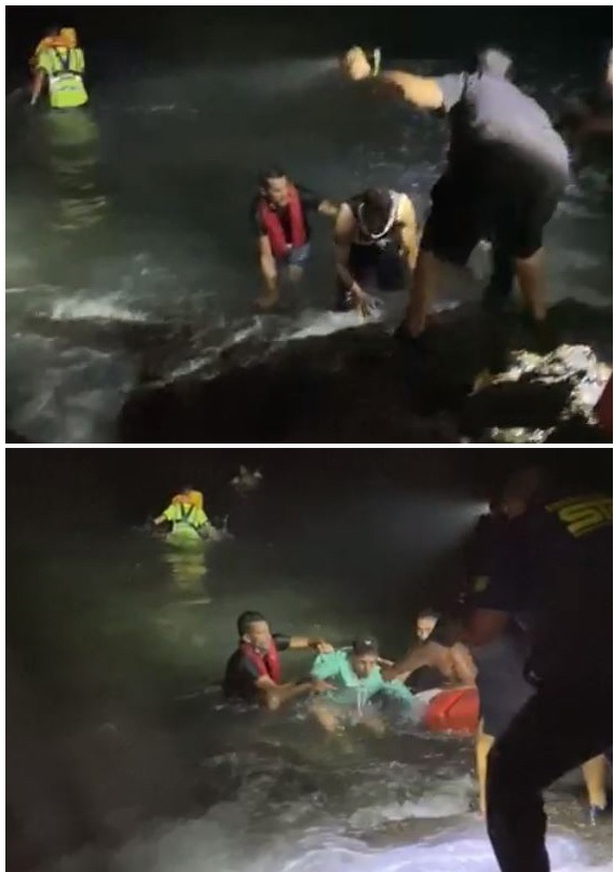 Hundreds of people have died this year making the perilous crossing to the Spanish islands in the Atlantic Ocean, often in rickety, overcrowded boats with unreliable engines, according to the International Organization for Migration.

Migrant arrivals in the Canary Islands have surged to 17,000 this year - 10 times last year's total - as north and sub-Saharan Africans grow desperate after losing incomes from tourism, among sectors hit worst by the coronavirus pandemic.

The Spanish government promised last Friday to assist in building shelters for arrivals as local authorities appealed for help in housing thousands of migrants who are sleeping out in the open. 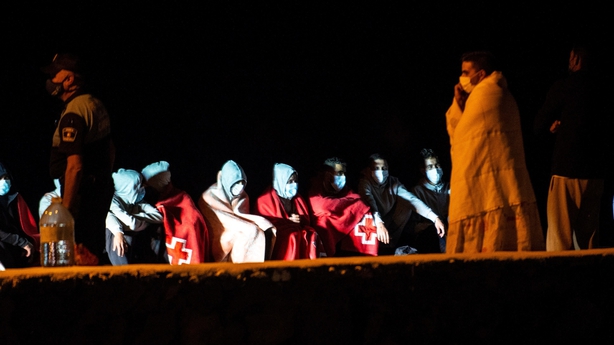 The perilous sea passage to the Canary Islands was once amore popular route but attempts became scarcer when Spain stepped up patrols in the mid-2000s.

This year, with fewer options, migrants seeking an escape from poverty or conflict are again taking the longer, 1,400km sea route to the islands off the Moroccan coast.