The night of carnage on 13 November 2015, involving suicide bombers and gunmen, wounded hundreds of people and left deep scars on the nation's psyche.

Mr Castex laid wreaths at venues across the capital that were hit that night, the first outside the national stadium where the coordinated rampage began during a soccer match attended by then president Francois Hollande.

The attackers also targeted the Bataclan concert hall, where some of France's Muslim leaders later held a separate ceremony, as well as cafes and restaurants - sites that have been under close police watch in the run-up to today's anniversary.

France is back on its highest security alert following, since September, a stabbing outside the former offices of Charlie Hebdo magazine, the beheading of a history teacher who had shown his class cartoons of the Prophet Mohammad and an attack in a church in Nice in which three people died.

Interior Minister Gerald Darmanin said France faced a double-edged threat. "From outside, people sent from abroad, and a grave internal threat, people who are amongst us, our enemies within," he told France info radio.

After the Nice attack, he had said France was engaged in a war against Islamist ideology. President Emmanuel Macron pledged then to stand firm against assaults on French values and freedom of belief - comments that led to anti-French protests in some Muslim countries.

"We have to be here to show that this (attack was) not Islam - it's a distortion of Islam, it's criminal to want to kill in the name of Islam," Chems-Eddine Hafiz, rector of the Great Mosque of Paris, told reporters. 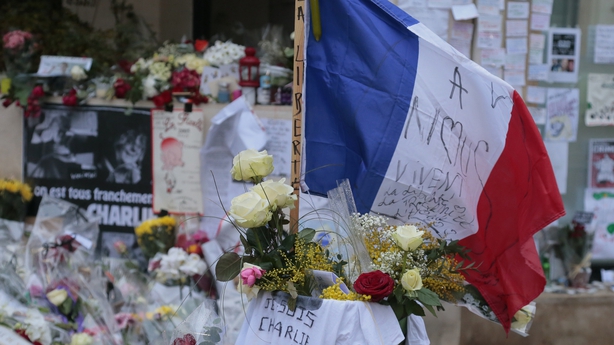 There were 14 attacks on French soil between 2013 and 2019, according to the Centre for the Analysis of Terrorism. Scores more failed or were foiled.

While the security risk facing France has not diminished since then, the nature of the threat has been gradually changing, security experts say.

It no longer lies so much with cells of foreign or homegrown militants groomed by so-called Islamic State and other jihadist networks, but rather with "lone wolf" attackers often unknown to spy agencies and inspired by Islamist propaganda online.

"The threat is increasingly difficult to pin down," said one former senior intelligence official.

"We know how to monitor and infiltrate organised networks and radicalised mosques. But we remain quite helpless when confronted by individuals." 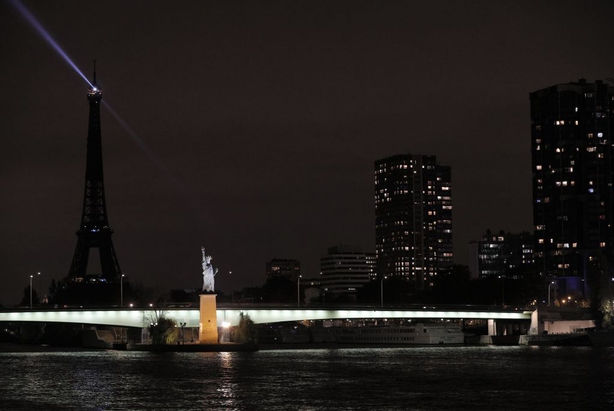 The Chechen teenager who decapitated teacher Samuel Paty on 16 October had a record of juvenile delinquency but was not among the 20,000 people inside France on the country's security watchlist.

Nor was he the first to blindside the intelligence services.

His weapon, a single blade, also contrasted sharply with the arsenal of suicide bomb vests and automatic rifles used by the Paris attackers.

"There is no longer the need for groups like Islamic State to organise attacks," said jihadism expert Asiem el Difraoui.