Yemen's Seiyun Palace, one of the world's largest mud-brick structures, has become the war-torn country's latest heritage site facing the risk of collapse as heavy rains and years of neglect take their toll.

The deterioration of the bright white building, reminiscent of a giant sandcastle with rounded turrets on its corners, reflects Yemen's downward spiral since 2014, when Iran-backed Huthi rebels began battling the government.

A Saudi-led coalition intervened in support of the government in 2015.

Authorities have struggled to secure funds to maintain important sites such as the palace, now a museum, in the city of Seiyun in central Hadramawt province.

The building has fallen into disrepair, making it vulnerable to floods that have hit the country in recent months. 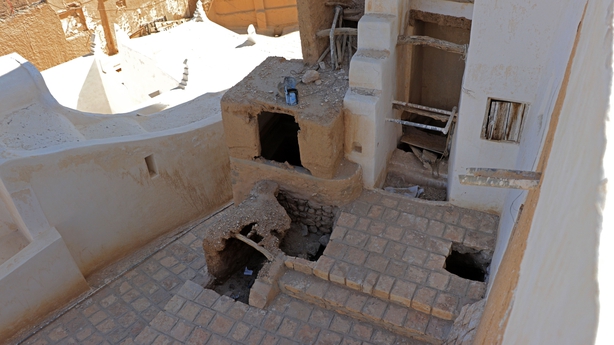 In Yemen's third city of Taez, the newly restored National Museum was a major casualty last month, with parts of the former Ottoman palace reduced to rubble.

The Seiyun Palace, once home to the sultan of the Kathiris who ruled much of the region from the 1500s until the 20th century, opened its doors to the public in 1984.

Hussein Aidarous, head of the department of antiquities and museums in Hadramawt, said that even though the palace had sustained a lot of damage, it remained one of the few of its kind still standing.

"This large building is considered one of the most important mud-brick buildings in Yemen and maybe even in the Arabian Peninsula," he told AFP. 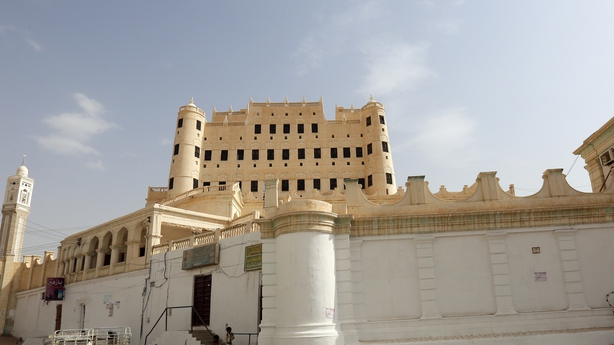 The facade of the seven-story edifice still retains its original grandeur.

Its imposing lines feature on Yemen's 1,000-riyal banknote, the highest denomination, worth around $4.

With regular rows of windows that overlook a busy street, from outside the palace seems to be in solid condition.

But the interior shows clear signs of damage, with cracks in the walls and a partially collapsed roof. 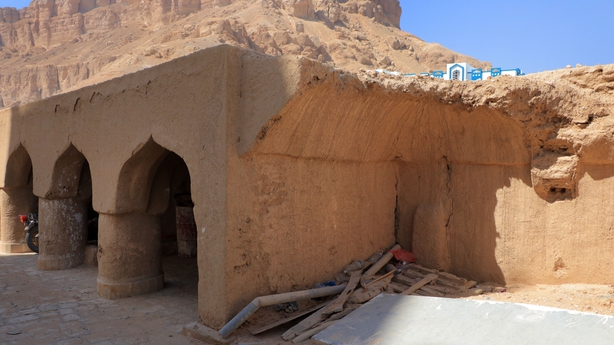 It shut after the war broke out but partially reopened last year, receiving a steady stream of visitors, museum officials said.

Director Said Baychout said the museum showcases items excavated in the province, including tombstones that date back to the Stone Age and the dawn of civilisation in Yemen.

There are also Bronze Age statues, and pottery and ancient manuscripts from the pre-Islamic period.

But its most prized possessions, he said, are stashed away, for fear that one of Yemen's warring groups could target them.

"The museum was closed at the start of the conflict, when Al-Qaeda entered Hadramawt, and artefacts were hidden, over fears of looting, pillaging and damage," Baychout told AFP.

"Until now, the important and rare artefacts are hidden in secret places."