Turkish troops reopened parts of a Cyprus seaside resort that became a ghost town amid war in 1974, sparking controversy days ahead of an election in the breakaway Turkish north.

The move at Varosha threatened to further inflame tension in the eastern Mediterranean, where Turkey has been engaged in bitter maritime disputes with Greece and Cyprus.

President Nicos Anastasiades of the Greek-majority south denounced a "flagrant violation of international law and the resolutions of the UN Security Council" while his country's close ally Greece warned it would raise the issue with EU partners.

As the gates were opened for the first time in decades, with troops guarding the site, visitors streamed in taking smartphone pictures of a city seemingly frozen in time, with trees and bushes growing from abandoned cafes, shops and houses. 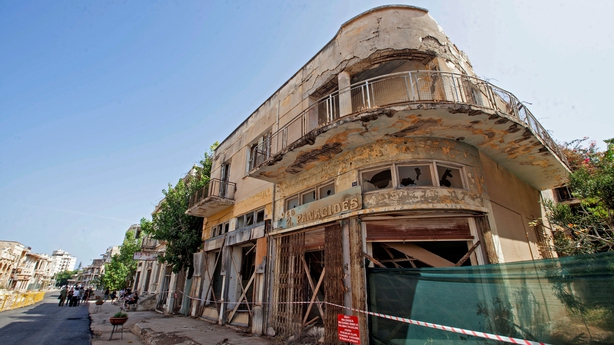 A seaside suburb of the historic city of Famagusta, Varosha was Cyprus's premier resort in its early 1970s heyday, frequented by Hollywood stars and other celebrities.

But the 1974 Turkish invasion that divided the small island prompted a mass exodus of the city's Greek Cypriot inhabitants, consolidating an ethnic divide that has persisted to this day.

The only regular visitors to Varosha have been Turkish troops guarding the fenced zone's southern limit where it abuts Cyprus government-held territory and the occasional UN peacekeeping patrol.

One woman who entered the long-forbidden zone yesterday stood on the beach with the Turkish flag wrapped around her shoulders, as Greek Cypriots held a protest on the other side of the UN buffer zone dividing the island. 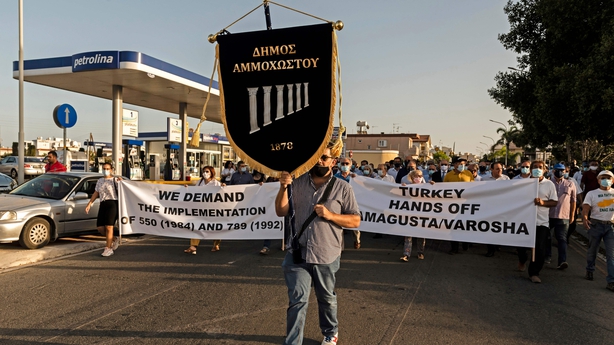 Turkish Cypriot prime minister Ersin Tatar, who visited the area in the afternoon, had announced the reopening on Tuesday after talks with Turkish President Recep Tayyip Erdogan.

The reopening was widely criticised as an attempt by Ankara to sway Sunday's presidential election in the nationalist's favour.

Mr Tatar's National Unity Party (UBP) is the largest in the parliament of the breakaway Turkish Republic of Northern Cyprus (TRNC).

He is challenging incumbent Mustafa Akinci in the vote, which was delayed from April by the coronavirus pandemic.

Opinion polls suggest the incumbent is likely to win an expected second-round runoff against Mr Tatar after the rest of the field has been eliminated.

Mr Akinci strongly criticised the manner of Varosha's reopening, describing it as an act of partisanship by Ankara that was likely to complicate Turkish Cypriot standing with the international community. 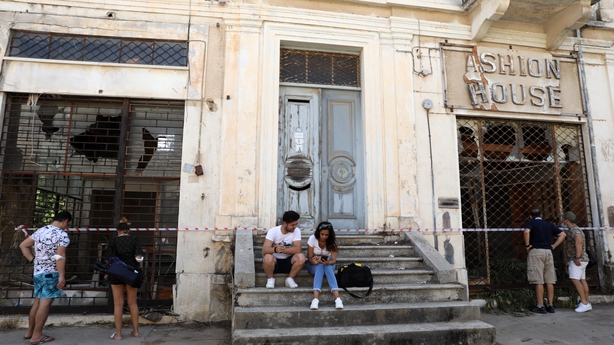 "These measures are aimed solely at boosting the chances of one candidate," he said, adding that they were a "mistake that will put the Turkish Cypriot people in a difficult situation on the international stage".

Mr Akinci led the Turkish Cypriot delegation to the last round of UN-backed reunification talks which collapsed in Switzerland in July 2017.

As leader of the island's minority community, he is the sole Turkish Cypriot official to have international status, but has difficult relations with Turkey, the only country that recognises the TRNC's statehood. 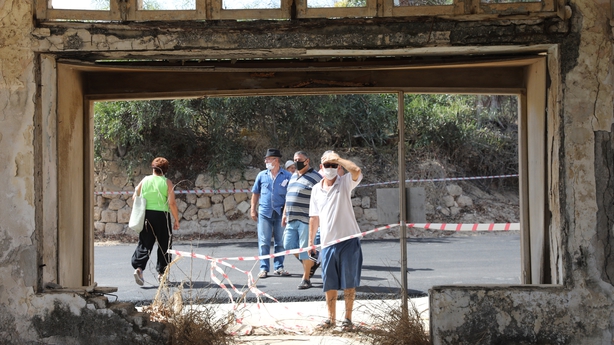 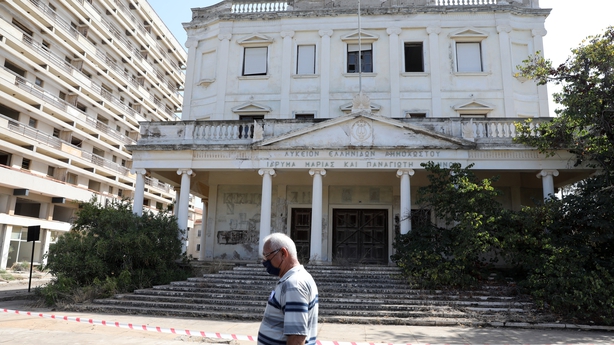 "This is a one-sided action, it excluded both sides so I don't believe in any attempt to bring peace if it doesn't include a bicommunal vision for the future of Famagusta," activist Nafia Akdeniz told AFP in Varosha.

"Obviously because we are in a pre-election day, it has intentions beyond the democratic will of both communities," said Akdeniz, a researcher at the Famagusta Initiative NGO.

Greece warned that it would join fellow EU member Cyprus in a new push for the bloc to impose sanctions on Turkey.

"Turkey must take a step back. If it does not, the issue will be discussed by EU leaders next week," said government spokesman Stelios Petsas.

EU foreign policy chief Josep Borrell said the bloc was "very concerned" about the reopening and stressed the "urgency of restoring confidence and not of creating greater divisions".

Even if an eventual settlement between the two communities makes the redevelopment of Varosha a possibility, it is likely to take many years. 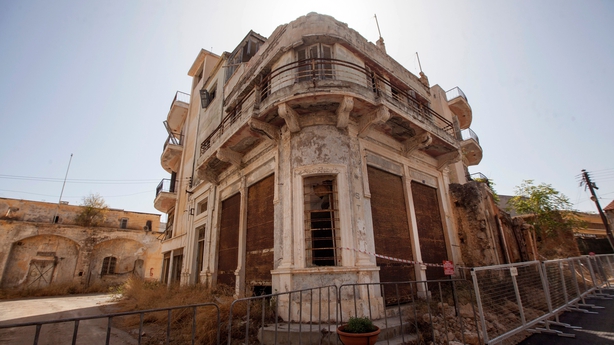 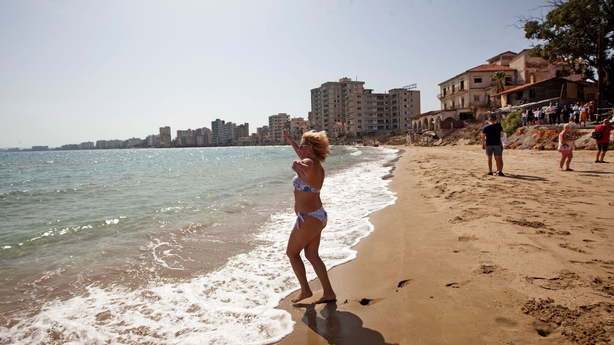 The luxury hotels that were a favoured haunt of Hollywood stars such as Elizabeth Taylor and Richard Burton in Varosha's heyday have long since decayed beyond repair.

A master plan for their demolition and the construction of a new resort will have to be drawn up that respects the property rights of those who fled.

Without the legitimacy that can only come with a settlement, it is unlikely that the huge investments required will ever be raised.

UN Security Council resolutions and successive UN-backed peace plans have all called for Varosha's displaced inhabitants to be allowed to return, whether under UN administration as an interim measure or under Greek Cypriot administration as part of a comprehensive settlement.