Steve Bannon has been charged with defrauding Trump supporters in a campaign to help build the president's signature wall along the US-Mexico border, prosecutors said.

Mr Bannon served as a top adviser to Donald Trump's presidential campaign and later worked as White House chief strategist before leaving the administration in August 2017.

Seven other Trump associates have either been charged or convicted of various crimes.

Roger Stone, Trump's long-time friend and adviser, was convicted of lying under oath to politicians investigating Russian interference in the 2016 US election.

A Washington jury in November 2019 convicted Stone on all seven criminal counts of obstruction of a congressional investigation, five counts of making false statements to Congress, and tampering with a witness.

The day before Stone was due to report to prison to begin serving a sentence of three years and four months, Mr Trump commuted his sentence. 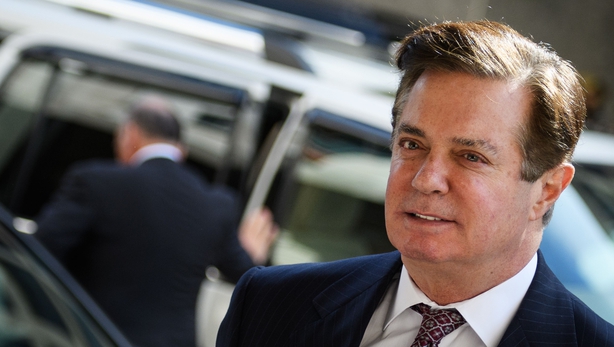 Prosecutors said he tried to conceal millions of dollars he was paid as a political consultant for pro-Russian Ukrainian politicians.

He was sentenced to seven-and-a-half years in prison and in May was released to finish his sentence at home due to the coronavirus pandemic. 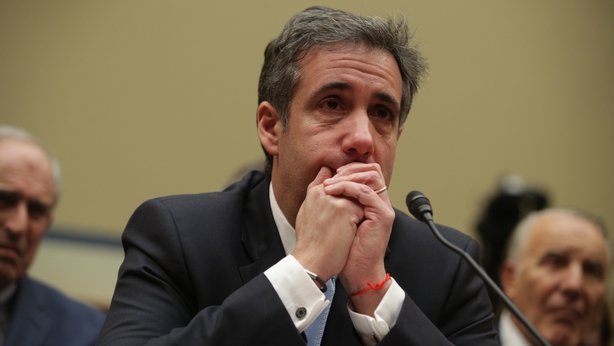 Mr Trump's former personal lawyer is serving a three-year prison sentence at home due to the coronavirus pandemic.

He pleaded guilty in August 2018 to crimes including orchestrating 'hush money' payments before the 2016 election to women who had said they had sexual encounters with Mr Trump.

Cohen also pleaded guilty in November 2018 to lying to Congress about negotiations concerning a proposed Trump Tower in Moscow, a project that never materialised.

He said Trump implicitly directed him to lie about the project. Mr Trump has denied those allegations. 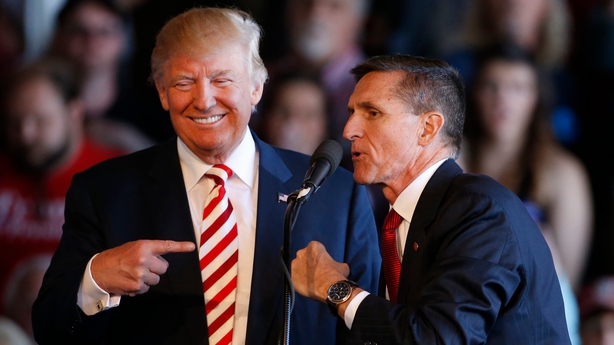 The retired army lieutenant general served as Mr Trump's national security adviser for less than a month in 2017.

He pleaded guilty that year to lying to the FBI about his interactions with Russia's ambassador to the United States in the weeks before Mr Trump took office.

He then accused the FBI of entrapping him and asked the judge to dismiss the charge. The Justice Department has denied the allegations of prosecutorial misconduct.

The US Court of Appeals for the District of Columbia Circuit has yet to rule on the matter.

The former deputy chairman of Mr Trump's campaign pleaded guilty in February 2018 to conspiracy against the United States and lying to investigators.

Gates agreed to cooperate with former Special Counsel Robert Mueller and testified as a prosecution witness against Manafort, his former business partner, and Stone.

George Nader
George Nader, an informal Trump adviser on foreign policy and witness in the Mueller investigation, was sentenced in June to ten years in prison by a federal judge in Virginia.

He pleaded guilty to possessing child pornography and bringing a boy to the US for sex.

The former Trump campaign adviser was sentenced in September 2018 to 14 days in prison.

He had pleaded guilty in October 2017 to lying to the FBI about his contacts with Russian officials and a Maltese professor who told him the Russians had "dirt" on Mrs Clinton.