An unarmed New Zealand police officer has been shot dead on an Auckland street, the force's first death in the line of duty for more than a decade.

Police said the officer and a colleague were carrying out a routine traffic stop involving a car carrying two people when one of them produced a rifle and opened fire.

One officer died, another received serious leg injuries and a member of the public was hospitalised after being struck by the fleeing car, commissioner Andrew Coster said.

Police immediately launched a massive search for the two men.

"This was the type of work that our officers undertake every day to keep the public safe," Mr Coster told reporters.

"At this stage, there is nothing to indicate that this job was going to be anything out of the ordinary." 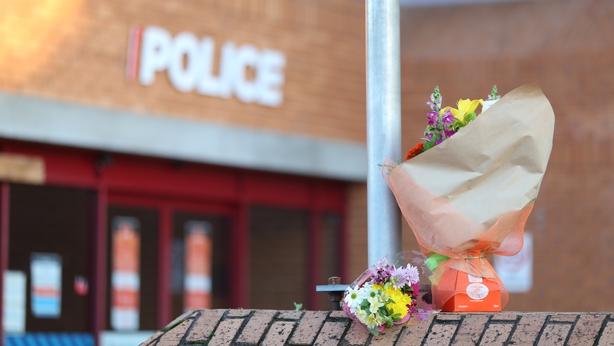 He declined to speculate on a possible motive for the shooting.

"This is devastating news. Our police officers work hard every day to keep us and our communities safe," she said in a statement.

Armed police flooded the suburb of Massey in west Auckland searching for the offenders but Mr Coster said they had not yet been found. 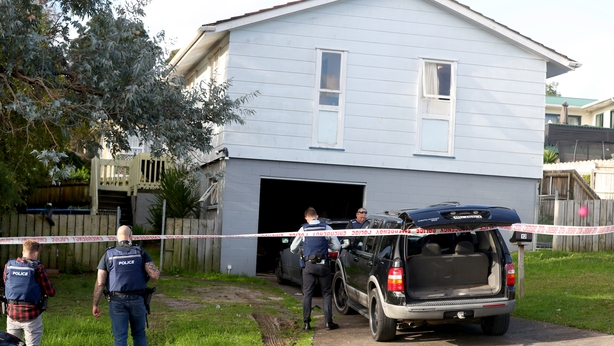 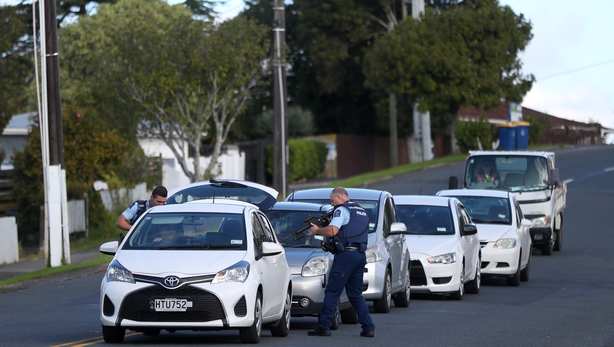 The officer is the 23rd to be shot dead on duty since 1890, according to the police website, with the previous fatal shooting in 2009.

Mr Coster said the officers involved in the Auckland incident were unarmed.

Police last week decided against introducing armed patrols and Mr Coster said the shooting would not prompt him to revisit the issue.