Conservative Andrew Bridgen has been criticised for defending his party colleague Jacob Rees-Mogg over his controversial comments about the Grenfell Tower victims.

Mr Bridgen told BBC Radio 4's PM show that the Commons leader would have made a "better decision" than the authority figures who were giving the victims advice on the night of the tragedy.

Mr Rees-Mogg told LBC on Monday that the victims should have used "common sense" and ignored fire service guidance to remain in the burning tower block.

Seventy-two people died in the fire that engulfed the west London tower block in June 2017. 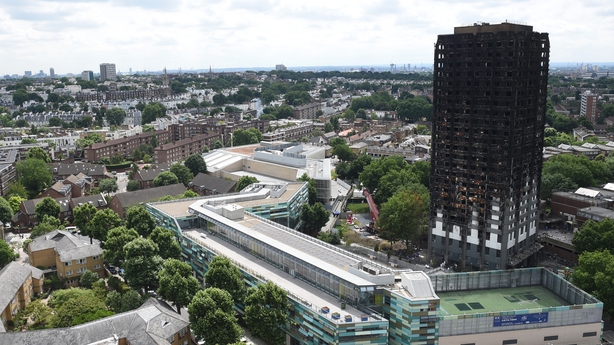 Speaking to Radio 4 on Tuesday, Mr Bridgen said: "Jacob is a good friend of mine and he is an extremely intelligent and compassionate human being and his comments regarding Grenfell were uncharacteristically clumsy.

"But I think we have to put them into the context of Jacob."

When presenter Evan Davis asked if he believed Mr Rees-Mogg meant to say 'he would not have stayed put', Mr Bridgen said: "That's what he meant to say."

Mr Davis said: "That is exactly what people object to, which is, he is in effect saying 'I wouldn't have died because I would be cleverer than the people who took the fire brigade's advice'."

Mr Bridgen said: "But we want very clever people running the country, don't we Evan. That is a by-product of what Jacob is, and that's why he is in a position of authority.

"What he is actually saying is, he would have made a better decision than the authority figures who gave that advice."

Mr Bridgen later apologised, saying it was not his intention to cause offence.

I realise that what I said was wrong and caused a great deal of distress and offence. It was not my intention to do so, and I do not want to add in any way to the pain that this tragic event has caused. I apologise unreservedly. 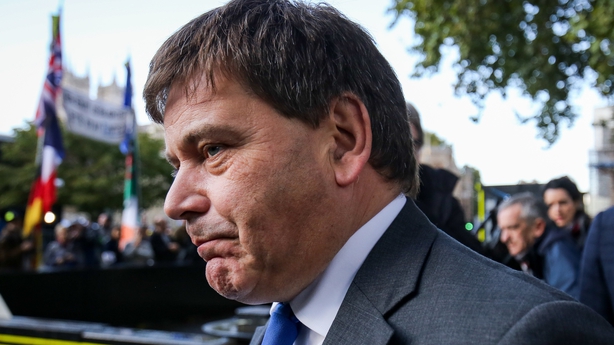 Andrew Gwynne, Labour's national campaign co-ordinator, said Mr Bridgen's comments were "contemptible" and that he should be removed as a parliamentary candidate.

"What Rees-Mogg and Bridgen said go to the poisonous heart of the Tories' attitude towards people in our communities," he said.

Labour's David Lammy said in a tweet that Mr Bridgen's comments were "unforgivable".

Mr Rees-Mogg has "profoundly apologised" for his comments on LBC on Monday, during which he said: "I think if either of us were in a fire, whatever the fire brigade said, we would leave the burning building.

"It just seems the common sense thing to do, and it is such a tragedy that that didn't happen."

Shadow home secretary Diane Abbott said Mr Rees-Mogg had shown an "arrogance" with his comments on Grenfell Tower and the 'stay put' policy.

She told the BBC: "There was one staircase. What were they meant to do? Run out of the building with firefighters running up the same staircase?

"It reflects an arrogance about Jacob Rees-Mogg that is not going to help the Tories at this election."

Rapper and singer Stormzy called Mr Rees-Mogg "an actual piece of s***" and demanded his resignation.

Yesterday, Downing Street was forced to say that the prime minister still had confidence in Mr Rees-Mogg.