The leader of Islamic State - Abu Bakr al Baghdadi - has died following a US raid in Syria. Here is a timeline covering the rise of the murderous group, key events during its rampage of terror and the eventual demise of the self-prescribed caliphate.

In the wake of the US-led invasion of Iraq, Jordanian militant Abu Musab al Zarqawi establishes al Qaeda in Iraq.

He is linked to countless attacks and killings, including the videotaped executions of Western hostages Nick Berg and Ken Bigley. 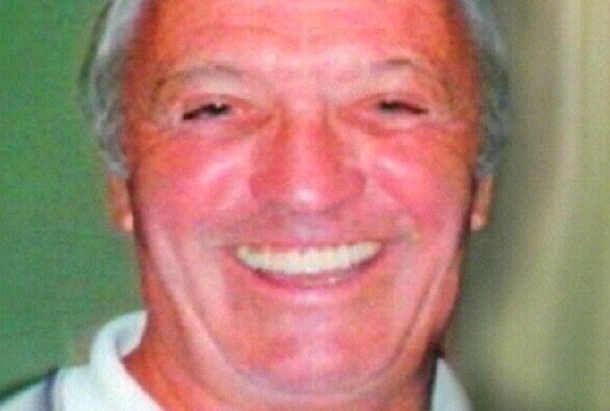 Al Zarqawi is killed following an American air strike in Iraq. Months after his death the name of the group is changed to Islamic State in Iraq. 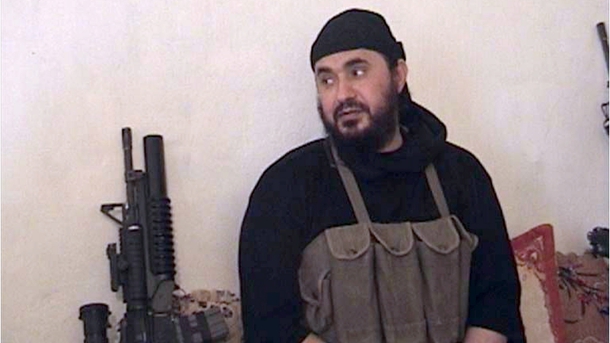 The group blitzes across vast swathes of Syria and Iraq. In January, the Iraqi city of Fallujah falls into the hands of its fighters, followed by the Syrian city of Raqqa.

Isil then begins its spread into north and western Iraq with brutal efficiency, capturing Mosul and Tikrit and even advancing to the edges of Baghdad, the Iraqi capital.

In June, at the Great Mosque of al-Nuri in Mosul - with its leaning minaret - al Baghdadi declares the establishment of a new Islamic State or caliphate - renaming itself as such. 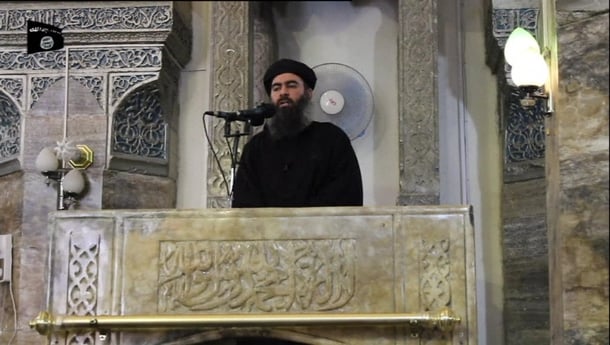 August features the barbaric murder and enslavement of thousands of Yazidi religious minority in northern Iraq - surrounding and trapping many on Mount Sinjar.

The first of many gruesome videos showing the beheading and murder of western hostages begins. American journalist James Foley is the first - with others in the months following.

In September, the US-led Global Coalition is formed and announces its commitment to eradicating Islamic State in Syria and Iraq. 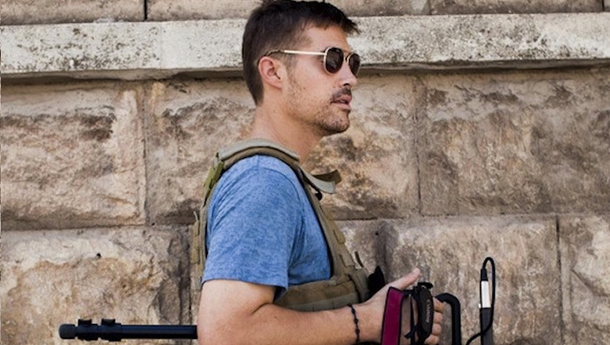 The extremist group begins the process of claiming responsibility for a number of atrocities and attacks that are carried out around the world over the coming months and years.

This includes Sousse in June, when 38 tourists, including two Irish people, are killed as gunman Seifeddine Rezgui opens fire on a beach in the Tunisian holiday resort.

In November, this time through suicide bomb and gun attacks at various entertainment hotspots in Paris, more than 130 people are killed and hundreds injured. 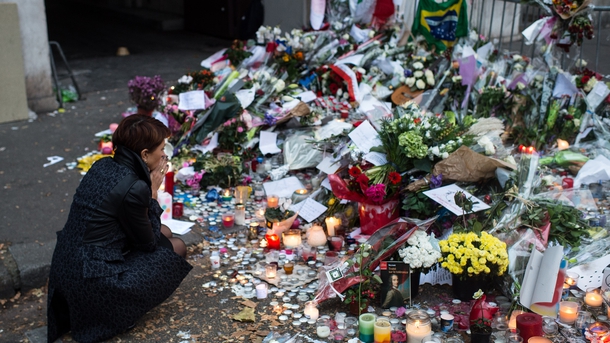 Jihadi John, whose real name is Mohammed Emwazi - the knife-wielding killer believed to be responsible for the deaths of Western hostages in a number of choreographed videos - is killed in a drone strike.

In the summer, the group also claims responsibility for the Bastille Day attack in Nice, France (below), which leaves more than 80 dead, and the Orlando, Florida, nightclub shooting that kills 49.

During the same month, the Iraqi army liberates the city of Fallujah. 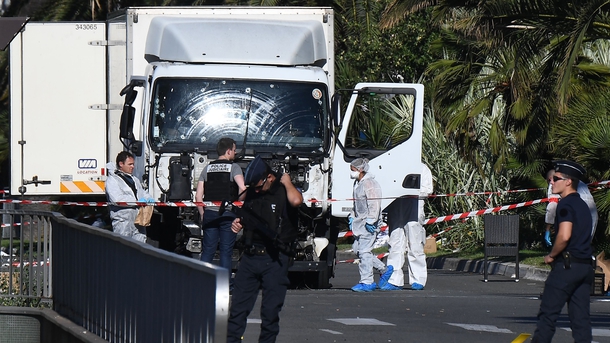 This year marks the beginning of a raft of devastating defeats and losses for Islamic State. It begins with the liberation of the Iraqi city of Mosul in July.

By October the group have also lost control of its de-facto capital, Raqqa in Syria (below).

Come December, then-Iraqi prime minister Haider al-Abadi formally announces that Islamic State has been driven out of the country. 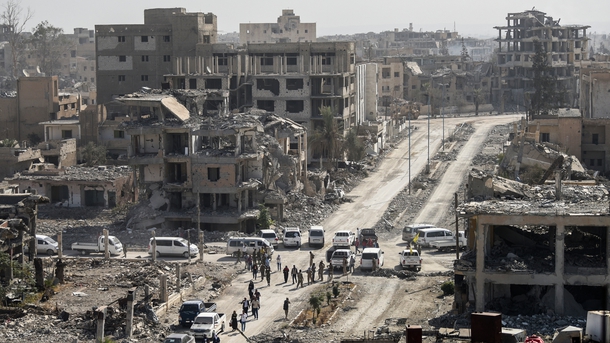 But the group remains deadly, claiming a string of fatal attacks in Iraq including one at a Sunni Muslim funeral.

Then its fighters slaughter more than 200 people and injure some 180 more in coordinated suicide bombings and gun attacks in and around Sweida in Syria.

By March the group, which formerly controlled a territory the size of the UK, has been reduced to a sliver of land trapped between the Euphrates River and its former encampment now held by the Syrian Democratic Forces.

In a late-night tweet, US President Donald Trump writes that "Something very big has just happened!"

Something very big has just happened!

US President Donald Trump announces that Baghdadi was killed during a US raid in northern Syria. "He died like a dog," Mr Trump said.

However, analysts believe this will not be the end of IS, with other leaders keen to carry on the fight. However, Mr Trump said they remain in US sights.