The parents of a British teen killed in a road crash involving a US diplomat's wife feel their meeting with US President Donald Trump was little more than a sloppy attempt at a photo op, their spokesman said.

Tim Dunn and Charlotte Charles were surprised to be invited to the White House yesterday.

There they said they were met by Mr Trump himself, learned that the diplomat's wife was in the building, and that Mr Trump wanted them to meet her in front of photographers.

"It struck us that this meeting was hastily arranged by nincompoops on the run," said the spokesman, Radd Seiger.

The couple refused to meet the woman, Anne Sacoolas, feeling neither the time nor place were right.

Harry Dunn, 19, died on 17 August in a head-on collision between his motorcycle and a car being driven on the wrong side of the road in Northamptonshire in central England. 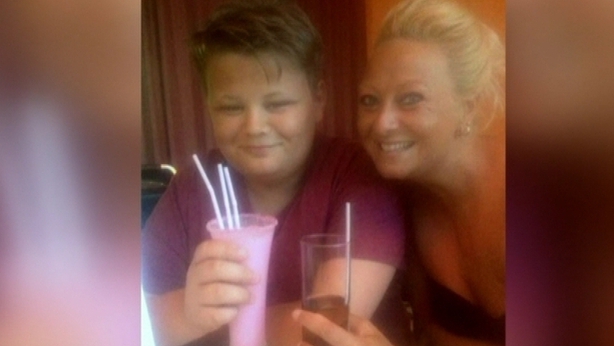 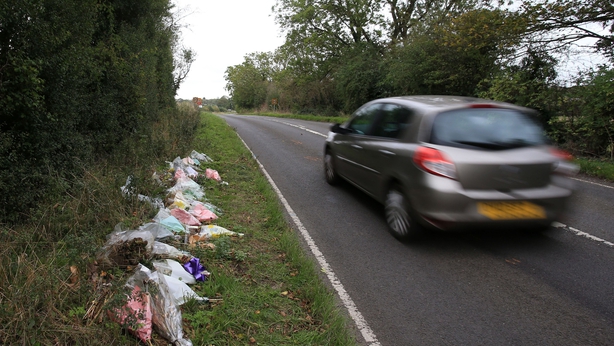 Ms Sacoolas was interviewed by police about the deadly incident but flew back to the US after claiming diplomatic immunity.

She has not been charged with criminal wrongdoing, but her claim of immunity and return to the US has provoked uproar in Britain.

Ms Charles said that she and her husband do want to meet Ms Sacoolas, but in Britain.

"She needs to come back and face the justice system," she said after the 15-minute meeting.

In an interview this morning with CBS News, the parents avoided any criticism of Mr Trump, describing him as warm and welcoming in the White House meeting.

"He was willing to listen, didn't interrupt me at all," Ms Charles said.

She said that emotionally it would not be good for her, her husband or for Ms Sacoolas to meet on such short notice, without therapists or mediators present.

"None of us know how we were going to react, to have that put on us," she said.

Mr Trump said today that the meeting "was really beautiful in a certain way". 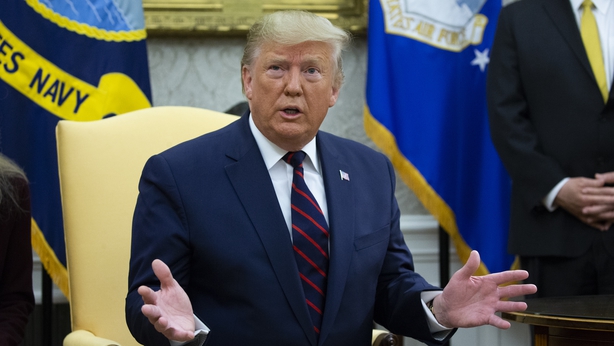 "It was very sad, to be honest. They lost their son. I believe it was going down the wrong way because it happens in Europe. You go to Europe and the roads are opposite. It is very tough if you are from the United States," he said.

In his surprise meeting with Mr Dunn's parents, Mr Trump indicated Ms Sacoolas would not be returning to Britain but was sympathetic.

Ms Charles said: "I asked him again [at the end of the meeting], 'If it was your 19-year-old son, or your son no matter what age, you would be doing the same as me.' And he was holding my hand at the time and he said, 'Yes, I would' and he said, 'Maybe we'll try and push this from a different angle'".

British Prime Minister Boris Johnson has called for Ms Sacoolas to return to Britain, saying: "I do not think that it can be right to use the process of diplomatic immunity for this type of purpose."