Indian-administered Kashmir has been under strict lockdown for weeks,  with movement restricted and internet services cut.

Kashmiris living in Ireland say they have not been able to contact their families, and amid reports of arrests and allegations of torture in the region, are worried about them.

Among them is father-of-two Ishfaq, who is an Irish citizen working in the IT industry in Dublin. He was in the region with his wife and two Irish-born children for his annual family visit when the restrictions were first imposed.

India stripped the Muslim-majority region, claimed by both India and Pakistan, of its special status on 5 August.

"When we woke up in the morning, we heard from the radio, there's a curfew in place," said Ishfaq. "We looked through our windows and there was an army presence all around the roads.

"And Kashmir is not small. I'ts a place of seven million people and effectively it looked like all the people had been caged in their houses ... with no communication with the external world.

"We didn't know what was happening, maybe a couple of houses down the line in my estate"

As well the restrictions, tens of thousands of additional troops have been deployed to reinforce the 500,000 already based in Kashmir.

After being housebound for almost two weeks, Ishfaq, his wife and his two children, were driven by his brother in the middle of the night to make their flight back to Dublin.

"We left at 4.30 am. It was extremely scary. We didn't know what was happening half a mile down the road. I still don't know if my brother made it back home."

He now worries whether his family have enough food and supplies to survive.

"Since I came back to Dublin, I have no idea what is happening with my parents, my siblings. I honestly don't know whether they are alright.

"They might have been taken away or put in jails or god forbid something wrong might have happened with them. I have absolutely no idea.

"It’s a huge distress I have at the moment, particularly knowing my mum is very unwell.

"Usually I'd call first thing in the morning and say 'are you Ok, what's happening'? I know that the situation is such that if someone is sick or ill, they can't go to the hospital because it’s a curfew and if you are sick or ill, what are you going to do at home?"

Dr Wahid Altaf, a consultant from Waterford, also has family in the region and has not been able to contact them.

He said: "My parents are elderly - they are around the age of 70 and they are in lockdown so I can't communicate. There is no phone line, there is no internet, there is (sic) no other modes of communication.

As a doctor he said it is particularly worrying that people cannot get access to medical care.

"Anyway if they reach the hospital there is a scarcity of staff. And the hospitals on top are busy with all the injured, if there is a protest anywhere."

Dr Altaf said communications are so bad that when his uncle died on 10 August, it took six days before the wider family learned of the news.

He said his father-in-law is currently visiting in Ireland and they do not want him to travel back to Kashmir, where they will not be able to keep in touch with him.

"We're all worried. We urge the Government here just to help us internationalise this issue so there could be enough pressure on India to at least let the people communicate with their loved ones."

He believes the lockdown will backfire.

"What kind of control is this and how is it going to help the people living there? It's been converted into an open air prison."

The turning of the former Himalayan kingdom of seven million people into a fortress of barricades and barbed wire has not prevented protests and clashes with security forces.

On 30 August, demonstrators clashed with security personnel as tensions escalated.

There have been at least 500 incidents of protest in Indian Kashmir since the government in New Delhi stripped the region of its autonomy, according to a senior government source.

More than half of these incidents have taken place in Srinagar, the source told the AFP news agency.

The official said close to 100 civilians had been injured in the unrest along with 300 police and more than 100 paramilitary troopers.

It is believed at least 4000 people have been detained including businessmen, academics and local politicians.

A separate senior government source said a further 1,350 protesters - described by police as "stone-pelters" have been arrested.

The source said: "Anger and public defiance is constantly rising. Efforts for easing conditions are made all the time but nothing seems to be working for now. There is nervousness spreading in the security establishment."

In recent days villagers in the region have made allegations to the BBC of having been beaten with sticks and cables and of having been given electric shocks.

The Indian army has called these claims "baseless and unsubstantiated."

India's Supreme Court has said it will hear challenges next month to the government order revoking the autonomy of the contested territory of Kashmir.

It also allowed opposition politicians to visit the region for the first time since the lockdown.

More than a dozen petitions have been filed in India's top court, questioning the legality of the Indian government's action. It claims the lockdown is aimed at developing the region which has been at the centre of a clash with neighbouring Pakistan for decades.

The Indian government said the restrictions have been necessary to maintain law and order, but residents have become increasingly frustrated and angry.

Separatist militants have been battling Indian security forces in Kashmir for years, with India accusing Pakistan of stoking the recent insurgency.

Tens of thousands have been killed in the uprising against Indian rule since 1989, most of them civilians.

But even before India and Pakistan won their independence from Britain in 1947, the scenic region of Kashmir has been hotly disputed.

What has the International response been?

Last week, US President Donald Trump said he saw no need to mediate between India and Pakistan over the growing tensions because Indian Prime Minister Narendra Modi felt he had it "under control."

After speaking at length with Prime Minister Modi on the subject at the G7 summit in France, Mr Trump said: "The Prime Minister really feels he has it under control."

Pakistan Prime Minister Imran Khan has called on the world to pay more attention to the crisis and will raise the issue internationally, including at the UN General assembly this month.

Yesterday, he said Pakistan would not use nuclear weapons first.

"We both are nuclear-armed countries. If these tensions increase, the world could be in danger," Mr Khan said, addressin gmembers of the Sikh religious community in the eastern city of Lahore.

"There will be no first from our side ever," he said.

The foreign ministry's spokesman subsequently said on Twitter that the comments were being taken out of context and did not represent a change in Pakistan's nuclear policy.

"PM was simply reiterating Pakistan's commitment to peace and the need for both nuclear states to demonstrate responsible behaviour," spokesman Mohammad Faisal said on his official Twitter account. 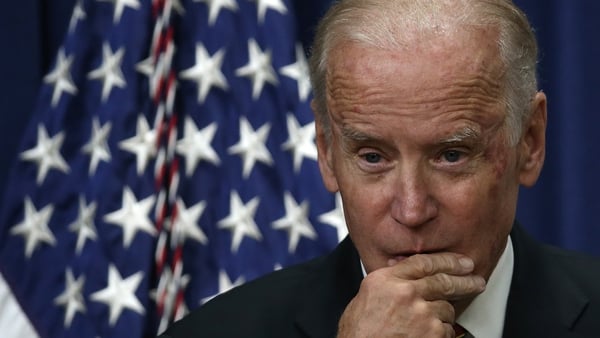 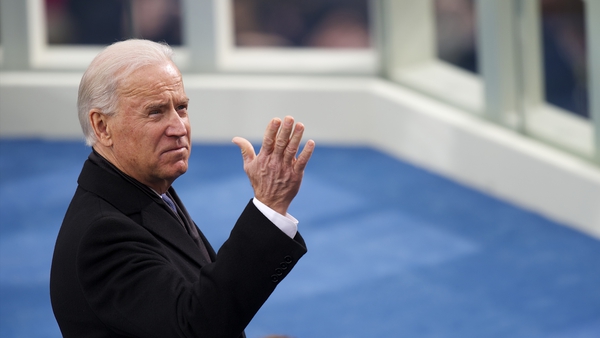 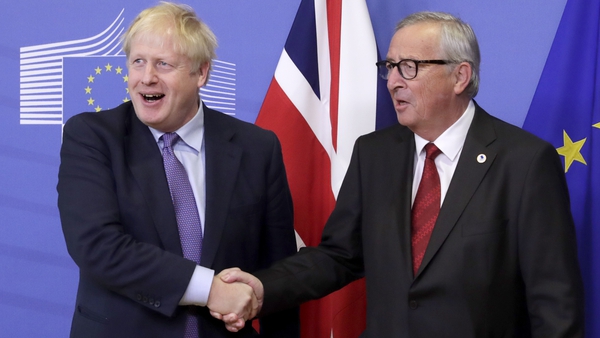 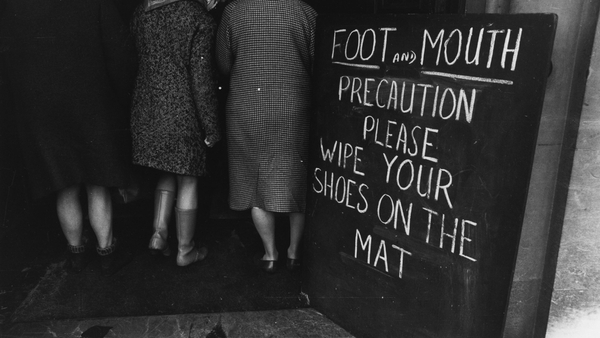