Turkey's mega city Istanbul was lashed by a heavy rainstorm, leaving many cars stranded in traffic and parts of the historic Grand Bazaar flooded.

Flash floods briefly halted the ferry services connecting Asian and European sides of the city, while authorities warned citizens to be careful in the adverse weather conditions.

Authorities said a homeless man was found dead at an underpass in the Unkapani district following the flooding.

Floods which lasted around two hours also affected the historic Grand Bazaar - one of the world's oldest covered markets - with shop owners rushing to evacuate the water. 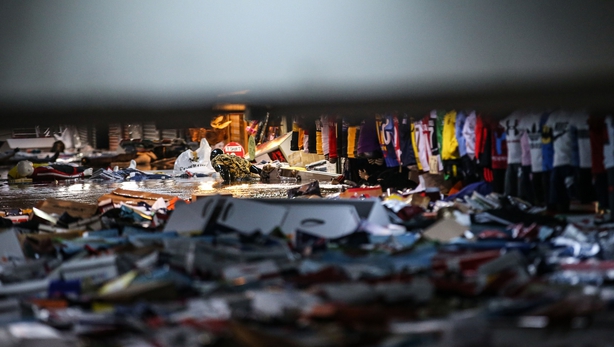 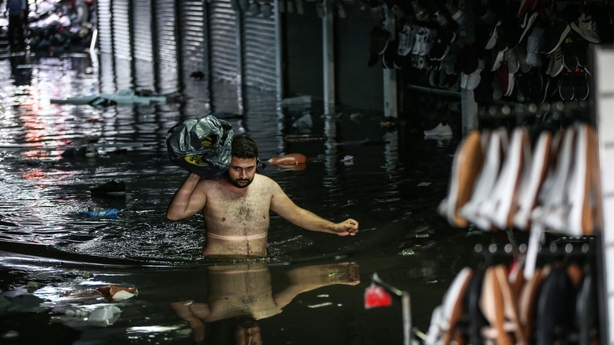 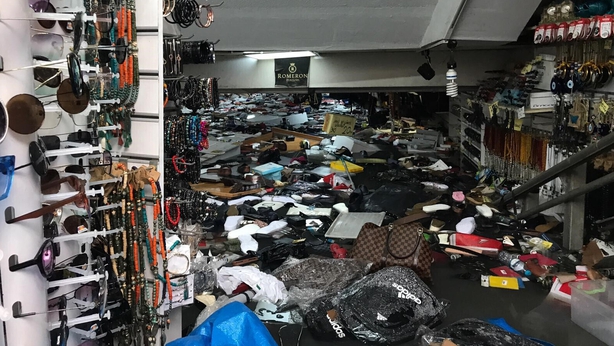 The private NTV television reported many cars stranded in traffic and rescued by fire engine teams. In one district, a parked car fell into a pit the heavy rain had caused on the road, NTV added.