A new British prime minister will enter Number 10 Downing Street this week as the contest to replace Theresa May as Tory leader draws to a close.

Boris Johnson and Jeremy Hunt have been battling for the top job after beating rival MPs to make the final two last month.

Here's a look at how the week will play out:

The postal ballot among Conservative Party members will close at 5pm.

Voting papers were sent out in early July and must be returned by the end of the working day on Monday to be counted.

The result of the Conservative leadership contest will be announced late in the morning.

Party chairman Brandon Lewis will make a short speech before Cheryl Gillan and Charles Walker, returning officers of the 1992 Committee, make the announcement.

The new leader of the Conservative Party is expected to make a speech following the result.

Theresa May will take her final Prime Minister's Questions in the Commons before formally resigning as PM.

She is expected to return to Downing Street after her last stint at the despatch box to have lunch and address Number 10 staff. 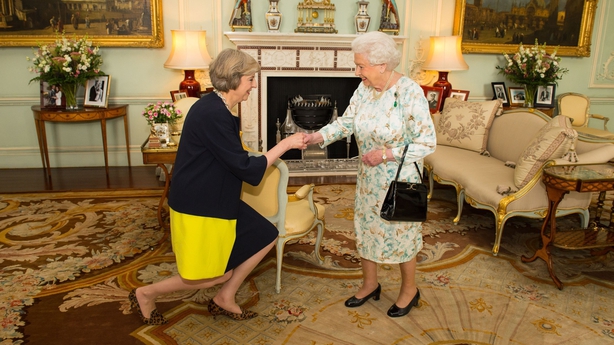 Mrs May will then make a short statement to media waiting in the street outside the famous black door before heading to Buckingham Palace to offer her resignation to the Queen.

The monarch will then meet the new leader of the Tory party, either Mr Johnson or Mr Hunt, at the Palace and invite him to form a new government.

Traditionally, the new prime minister makes a statement in Downing Street before stepping into Number 10 for the first time as PM.

The new prime minister will likely spend their first full day in office finalising their Government, with appointments to the cabinet and ministerial team expected.

The Commons will rise for the summer recess, with MPs not due to return until 3 September.

The cabinet reshuffle could continue into Friday, with the new prime minister finalising their team ahead of the summer.

They may also make their first official visit as PM to one of the four regions of the UK, like Mrs May's trip to Scotland on her second day in office, or perhaps head to Brussels to in a bid to reopen Brexit negotiations.