From the Soviet Union's pioneering satellite to the first man on the Moon 50 years ago, here are ten key dates in space exploration.

On 4 October 1957, Moscow launches the first artificial space satellite, Sputnik 1, ushering in the Cold War tussle for the cosmos.

The beach ball-sized aluminium sphere takes 98 minutes to orbit the Earth and sends back the first message from space, simple "beep-beep-beep" radio signals.

On 3 November, Sputnik 2 carries the first living being to fully orbit the Earth, a small street dog called Laika. She dies after a few hours. 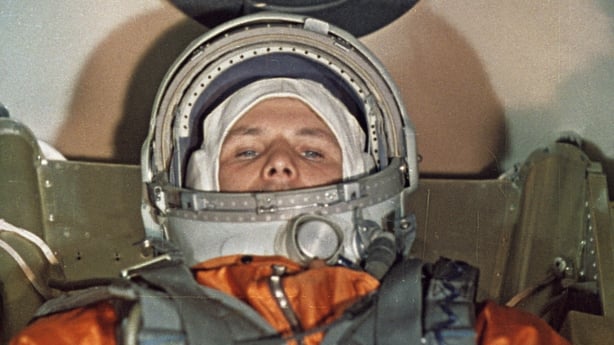 Twenty-three days later, Alan Shepard is the first American in space when he makes a 15-minute trip on 5 May.

The Cold War rivals are only joined in space by a third country in 2003 when China sends up Yang Liwei on board Earth orbiter Shenzou V.

On 20 July 1969, US astronaut Neil Armstrong is the first man to step onto the Moon, his teammate Edwin Aldrin joining him around 20 minutes later. 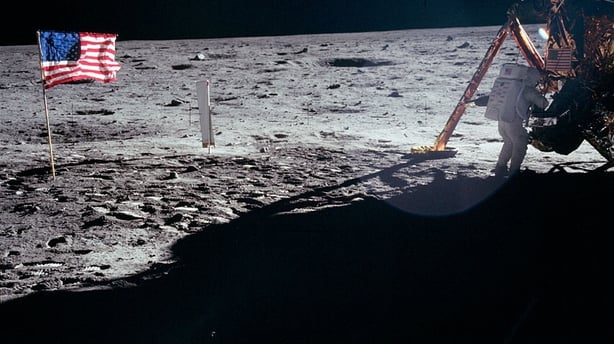 Construction of the still-operating International Space Station (ISS) starts in 1998. The biggest man-made structure in space, it orbits Earth 16 times a day. 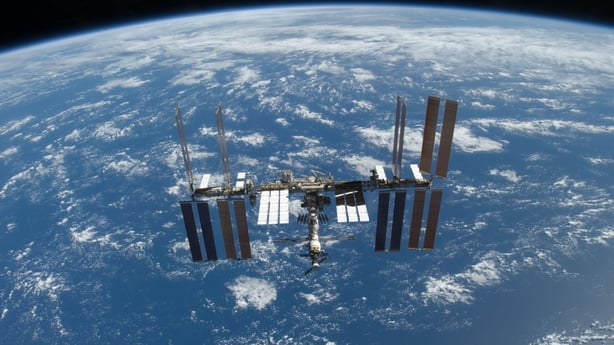 The ISS, in which 16 countries participate, took over from the Russian space station Mir, which was brought back to Earth in 2001 after 15 years in orbit.

On 20 July 1976, US spacecraft Viking 1 becomes the first to successfully land on Mars and send back images of the Red Planet.

The robot Opportunity explored Mars between 2004 and 2018, with NASA's Curiosity Rover still active there.

About 40 missions have been sent to Mars, more than half failing.

On 12 April 1981, the US space shuttle Columbia, the first reusable manned spacecraft, makes its first voyage.

It is followed by Challenger, Discovery, Atlantis and Endeavour, which serve the ISS until the shuttle programme winds up in 2011. 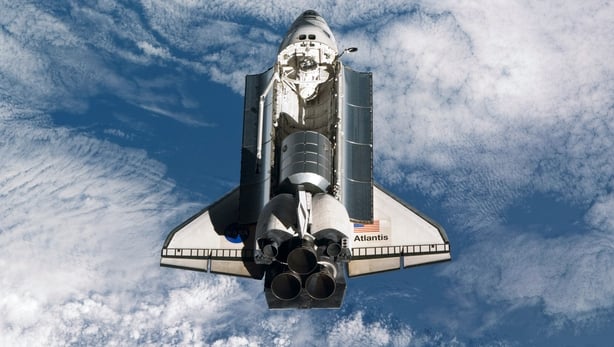 The United States has since depended on Russia to transport its astronauts to the ISS.

Two US shuttles were destroyed in flight, with the loss of 14 astronauts: Challenger in 1986 and Columbia in 2003. 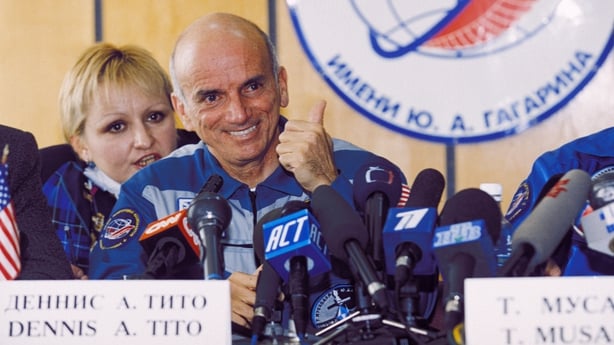 In all, seven space tourists have taken Russian flights to the ISS.

On 29 September 2008, US company SpaceX is the first private venture to successfully launch a rocket into Earth's orbit, the Falcon 1.

SpaceX's Dragon cargo ship on 22 May 2012 becomes the first commercial spacecraft to visit the ISS.

On 12 November 2014, the European Space Agency places a small robot, Philae, on a comet more than 500 million kilometres from Earth. The first comet lander is part of a mission aiming to explore the origins of the Solar System. 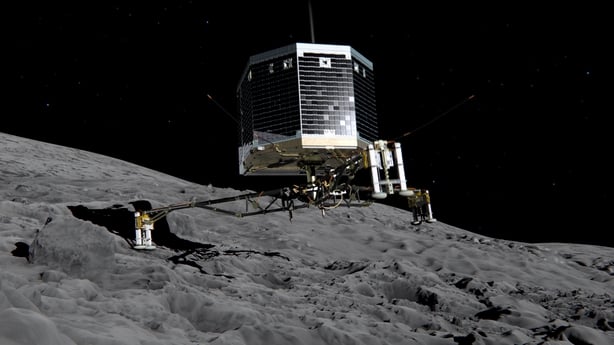 The man-made object that is furthest away from the Earth is the unmanned US spaceship Voyager 1, launched in September 1977 and still travelling. In August 2012 it made it into interstellar space, about 13 billion miles from Earth.