An Irish man who spent 17 years in prison in the UK before his conviction was overturned has lost his battle for compensation.

Victor Nealon, originally from Dublin, was given a life sentence in 1997 having been convicted of attempted rape.

He was freed from prison in December 2013 when an appeal court ruled that new DNA evidence made his conviction unsafe. He had served 17 years.

Mr Nealon could have been released after seven years, but did not get parole on the grounds that he refused to admit his guilt.

Mr Nealon, and another man Sam Hallam, who had his murder conviction quashed in 2012, took a case to the UK Supreme Court relating to compensation.

The men each applied to the Department of Justice for compensation after their convictions were quashed, but their claims were turned down.

A change in British law in 2013 meant than anyone wishing to apply for compensation had to prove they were innocent "beyond a reasonable doubt".

The change in the law reduced the number of people who were eligible for compensation.

Mr Nealon and Mr Hallam had appealed the decision arguing that the change in UK law was incompatible with the European Convention on Human Rights.

This morning, the Supreme Court dismissed the men’s appeals by a majority of five to two. 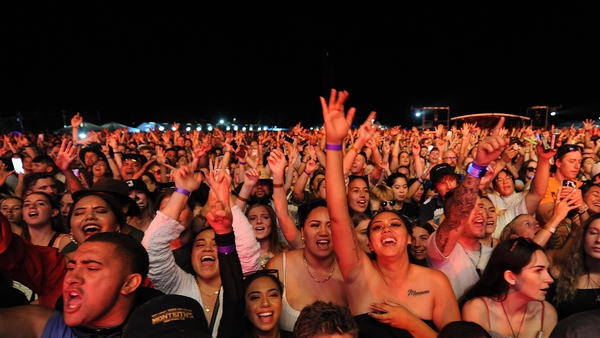 New Zealand enjoying life we can only envy from afar 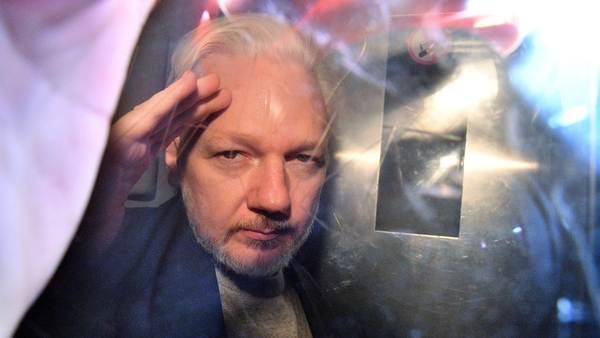 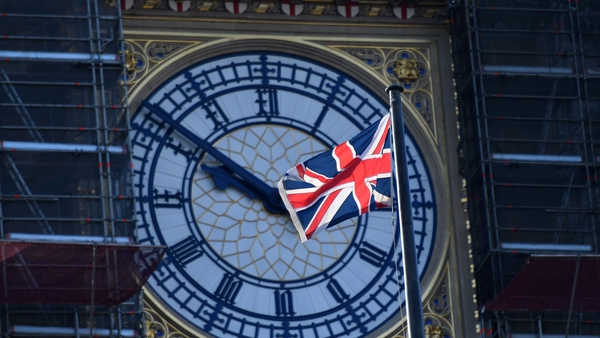 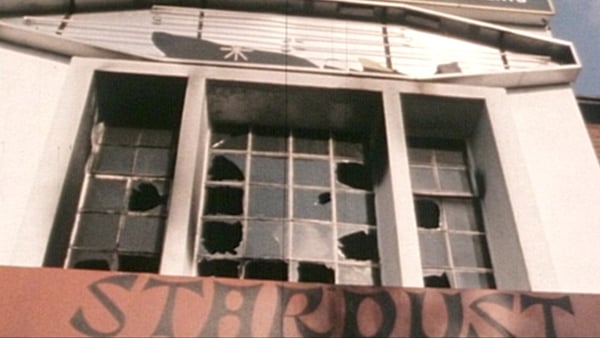