Zimbabwe is under an internet blackout as authorities extended a communications ban to cover emails, while civilians ventured outside to stock up on food after days of deadly protests over fuel price hikes.

It came as the United Nations human rights office called on the government to "stop the crackdown against protesters" and "excessive use of force" by security forces, including firing live ammunition.

The government has said three people died during demonstrations that broke out on Monday after President Emmerson Mnangagwa raised fuel prices by 150%.

Lawyers and activists say the toll was much higher and that security forces used violence and carried out mass arrests to quell the unrest.

As life returned to a semblance of normality in Harare, police continued to patrol the capital's streets.

Jacob Mafume, spokesman for the main Movement for Democratic Change (MDC) opposition party, said he feared the blackout was a prelude to more violence.

"The total shutdown of the internet is simply to enable crimes against humanity," he said.

"The world must quickly step in to remove this blanket of darkness that has been put on the country." 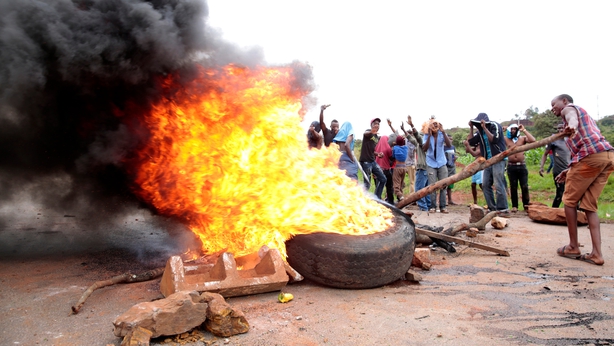 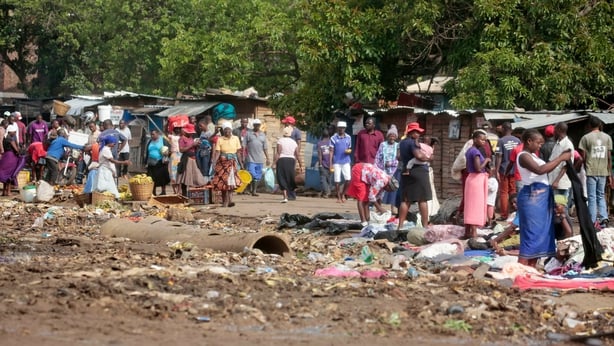 Authorities have yet to respond to the allegations of a crackdown by security forces, but increasing numbers of Zimbabweans believe Mr Mnangagwa is falling back on the tactics of his predecessor Robert Mugabe in using intimidation to crush dissent.

The president has also failed to make good on pre-election pledges to kick-start the ailing economy, which is beset by high inflation and a currency shortage.

Zimbabwe's biggest mobile operator Econet Wireless said the government had ordered it to shut down services until further notice.

"We were served with another directive for total shutdown of the internet until further notice," Econet said in a statement.

"Our lawyers advised that we are required to comply (pending a court ruling)."

Due to the shutdown, banks were providing only partial services and no cash machines were working, a Reuters witness said, while long queues formed at petrol stations and shops.

Government officials were not immediately available for comment on the blackout, which critics say is an attempt to prevent images of heavy-handedness in dealing with protesters from being broadcast around the world.