Wreaths have been laid and a silence held at a service in Scotland to remember the 270 people killed when a passenger plane exploded over Lockerbie 30 years ago.

The wreckage of the bombed Pan Am Flight 103 came down on the Dumfries and Galloway town on the night of 21 December 1988. 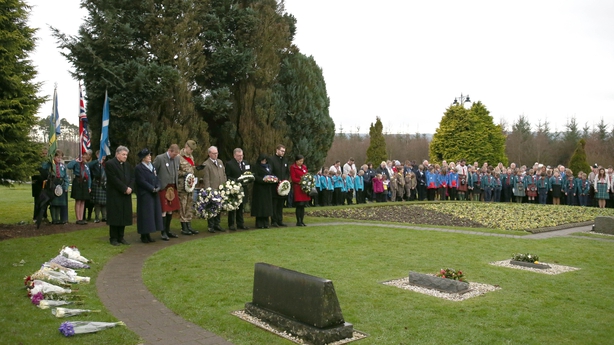 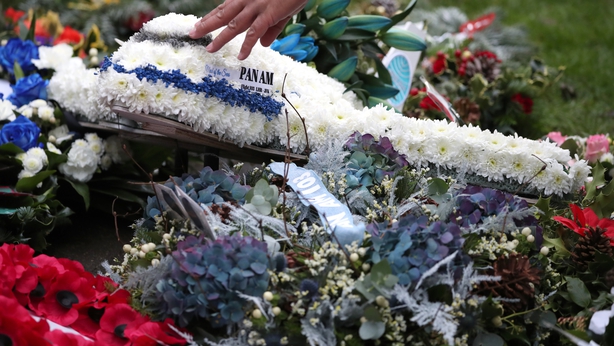 Pupils from local schools and Scouts and Guides groups and representatives of the emergency services laid flowers before the families of victims approached the memorial.

Thinking today of Lockerbie and all those whose lives were lost or deeply affected by what happened on this day 30 years ago. We will never forget. https://t.co/gaHpJzKATv

Eleven people died in Lockerbie, along with the 259 passengers and crew on board the New York-bound plane, which had set off from Heathrow.

The majority of those on board the jet were American citizens, including 35 students of Syracuse University in New York State.

A memorial will be held at the university, and around 500 people are expected to gather at Arlington National Cemetery in Virginia where a cairn made from Lockerbie stone stands in memory of those who died.

Pam Am Flight 103 was blown up by the detonation of an explosive stored in a suitcase in the plane hold.

Many believe the atrocity was committed in revenge for the downing of an Iran Air passenger flight by a US missile cruiser earlier in 1988.

The only person ever convicted of the bombing, former Libyan intelligence officer Abdelbaset al-Megrahi, died in 2012 after being released from prison on compassionate grounds. 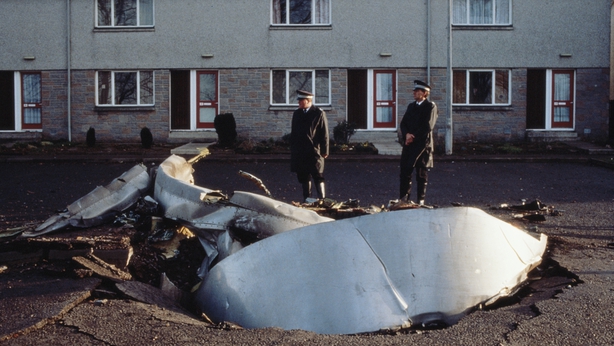 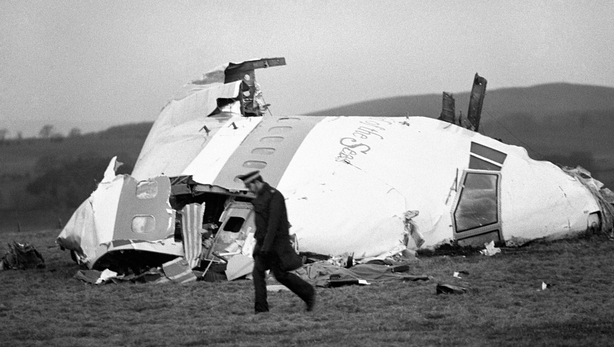 His family and some relatives of the Lockerbie victims believe he was the victim of a miscarriage of justice and are fighting to clear his name.

The Scottish Criminal Cases Review Commission is determining whether a fresh appeal against the conviction should proceed to the courts.

Mr Mundell, who is from the town, said: "On this 30th anniversary of the bombing of Flight 103 over Lockerbie, my thoughts and prayers are with the family and friends of the 270 men, women and children who perished on that terrible night, and everyone else whose life has been touched by the event.

"Lockerbie lost its anonymity that night. We went from a quiet, small town to a centre of global attention in a few seconds. That was the scale of the challenge local people have faced, aside from the horrors of the air disaster itself. 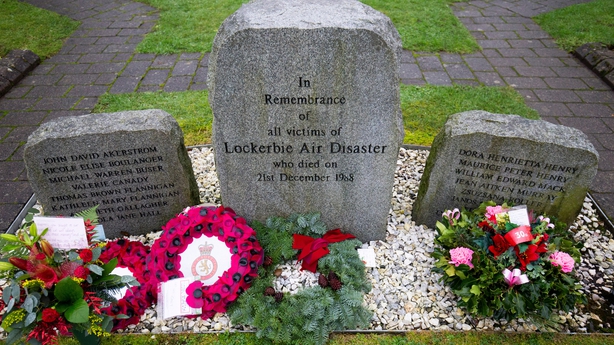 "It has not been easy, nor have we been able to achieve the closure we would have wanted, even after 30 years.

"However, throughout, the people in Lockerbie have retained their dignity and stoicism, and offered friendship and support to those who lost loved ones."