The US Senate delivered a rare double rebuke to President Donald Trump on Saudi Arabia as it voted to end US military support for the war in Yemen and blame the Saudi crown prince for the murder of journalist Jamal Khashoggi.

The votes were largely symbolic because to become law the resolutions would have to pass the House of Representatives, whose Republican leaders have blocked any legislation intended to rebuke the Saudis.

In a historic move, Senators voted 56-41 to end US military support for the Saudi Arabian-led campaign in Yemen.

It was the first time either chamber of Congress had backed a move to withdraw US forces from a foreign military engagement under the War Powers Act.

That law, passed in 1973 during the Vietnam War, limits the president's ability to commit US forces to potential hostilities without congressional approval.

Seven of Mr Trump's fellow Republicans joined Senate Democrats to back the measure. 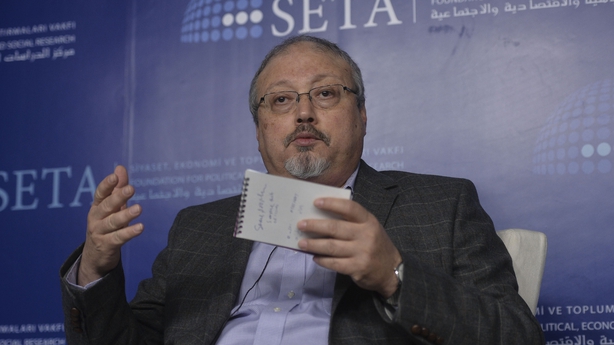 Mr Trump has said he wants Washington to stand by the Saudi government and the prince. He promised to veto the war powers resolution.

But backers of the resolution and of action against the Saudis, including some of Mr Trump's fellow Republicans, promised to press ahead.