The Seanad has passed legislation that would ban the importation of Israeli goods produced in the occupied Palestinian territories.

The bill will next go before the Dáil after the Christmas break.

Earlier this year an Israeli government official warned that the initiative could jeopardise the possibility of future peace negotiations taking place between Israel and Palestine.

The Occupied Territories Bill 2018 passed all stages in the Seanad tonight but it was opposed by Fine Gael.

The bill would make Ireland the first country in Europe to end trade with Israeli settlements in the West Bank.

The Bill was championed by Independent Senator Frances Black.

She said the ban on goods and services was required on the basis that the settlements violate international humanitarian law and human rights standards.

The bill will be tabled in the Dáil by Fianna Fáil Spokesperson for Foreign Affairs, Niall Collins. 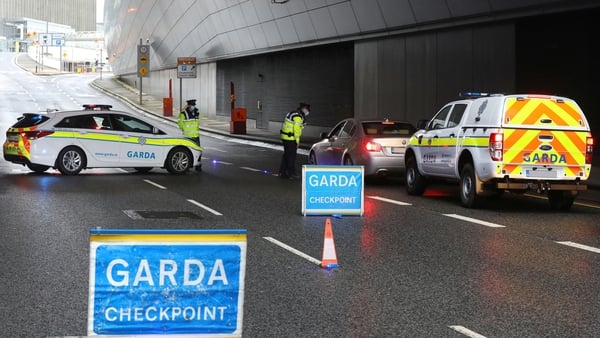