As world leaders get down to business at the G20 in Buenos Aires, tensions over trade, security and climate change already threaten to leave it the third such multilateral meeting this year to fail to agree a joint communiqué, following in the footsteps of the G7 and APEC summits.

However, some of the most interesting interactions are happening on the summit’s sidelines, amid stand-offs over the US-China trade row, Russia’s conflict with Ukraine and Saudi Arabia’s involvement in the murder of journalist Jamal Khashoggi. 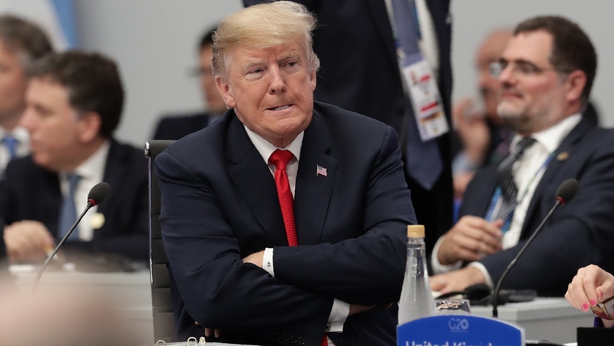 US President Donald Trump and his Chinese counterpart Xi Jinping are scheduled to have dinner together on Saturday.

Amid the ongoing trade war between the US and China, hopes were stoked that the two presidents could reach a compromise, although a degree of scepticism has since crept in.

Speaking in the White House before he left for the summit, Mr Trump tempered expectations.

He said China wanted to make a deal but he wasn’t sure that he did. "I like the deal we have now."

This year the US imposed $250 billion in tariffs on Chinese imports and Mr Trump has threatened there may be more on the way in the New Year.

For its part, China responded by slapping retaliatory tariffs on €110 billion of American imports. 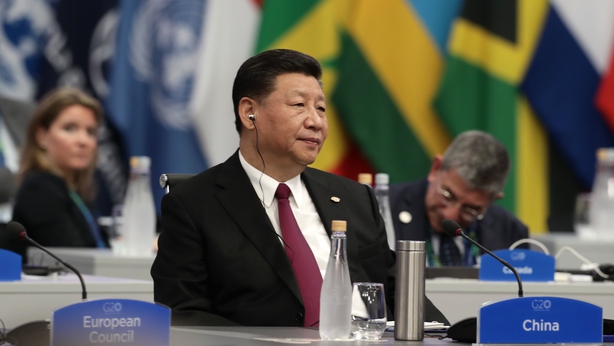 How are leaders greeting the Saudi Crown Prince?

The G20 is the first time that many Western leaders are getting to meet Saudi Crown Prince Mohammed bin Salman, or MBS as he is known, since the murder of journalist Jamal Khashoggi at the Kingdom’s consulate in Turkey in October.

Saudi Arabia maintains that the Crown Prince had no knowledge of the killing.

Turkey says the Crown Prince has requested a meeting with Mr Erdogan at the summit, but others are raising this issue with MBS directly too.

Already the French Presidency has said that Emmanuel Macron spoke to the Crown Prince on the summit’s sidelines about both the journalist’s murder and Saudi’s role in the war in Yemen, which the UN has called the world’s worst humanitarian crisis.

It says Mr Macron told MBS that Europeans wanted international investigators to take part in the probe on Mr Khashoggi's death and stressed "the necessity of a political solution in Yemen".

In a video posted by the Saudi Gazette newspaper the two leaders can be seen speaking in hushed tones with their heads close together. It’s possible to make out Prince Mohammed saying "Don't worry", to which the French President responds "I am worried".

Later in the one-minute clip Mr Macron says: "You never listen to me" and the Crown Prince replies: "I will listen, of course."

At the end Mr Macron can be heard saying: "I am a man of my word."

#VIDEO: #Saudi Crown Prince #MuhammadBinSalman meets with French President @EmmanuelMacron on his arrival at the #G20summit venue in  #Argentine pic.twitter.com/LhJrN2G2Xi

British Prime Minister Theresa May has also promised to push the Crown Prince on both the journalist’s murder and the war in Yemen. 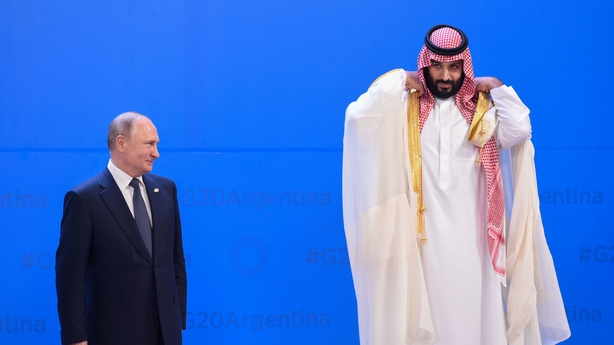 The pair’s handshakes and smiles come amid news that the two countries have reportedly reached a pact to cut oil production in December, to help shore up collapsing crude prices.

Mr Trump is also reported to have had a short meeting with the Crown Prince.

Last week the US President said "it could very well be that the Crown Prince had knowledge" of the planning and execution of Mr Khashoggi’s murder, but that the US intended to "remain a steadfast partner of Saudi Arabia".

However, the US Senate is less enthusiastic about Saudi relations, voting this week to end support for the Saudi coalition in the war in Yemen. 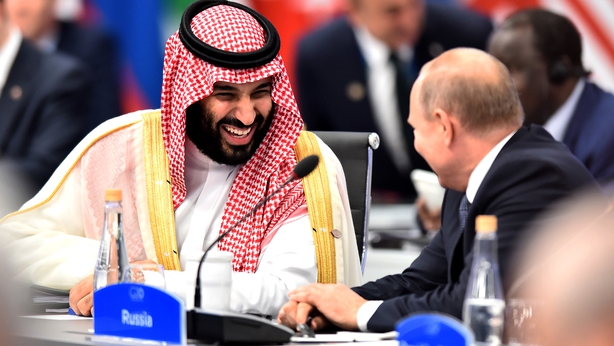 Putin and Trump – nothing formal

However, Russia has suggested US domestic politics may have been the real reason behind the cancellation.

Mr Trump’s decision came as his former lawyer admitted to lying to Congress over a property deal in Russia that Mr Trump was involved in, during the 2016 US Presidential election.

White House spokesperson Sarah Sanders insists the reason for the cancellation was the situation with Ukraine, but said the probe into possible collusion between the Trump presidential campaign and Russia was damaging ties between the two countries.

Mr Putin’s spokesman Dmitry Peskov reportedly greeted news of the cancellation by saying that while it was regrettable, it left the Russian president with a couple of extra hours to meet other leaders on the sidelines of the summit.

Later the Russian News Agency RIA quoted Mr Peskov saying the pair would have a brief impromptu meeting, just as Mr Putin will with other leaders. 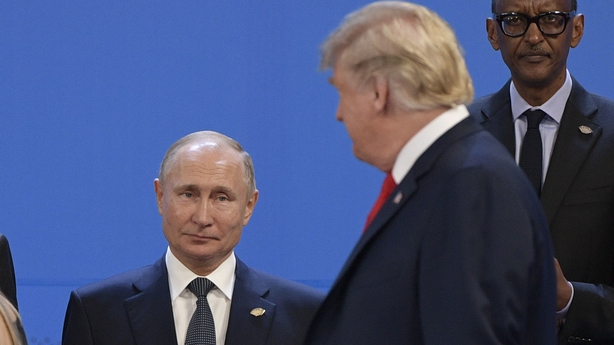 One of the leaders Mr Putin was scheduled to have more formal bi-lateral talks with was German Chancellor Angela Merkel.

Ms Merkel said she would address the Russia/Ukraine stand-off during their discussions, a crisis she has blamed "entirely" on Russia.

The German Chancellor’s summit schedule was disrupted after a technical fault meant she had to change planes en route, delaying her arrival. However, it is being reported that Ms Merkel still plans to have her one-on-one with Mr Putin, with the pair set to meet on Saturday morning. 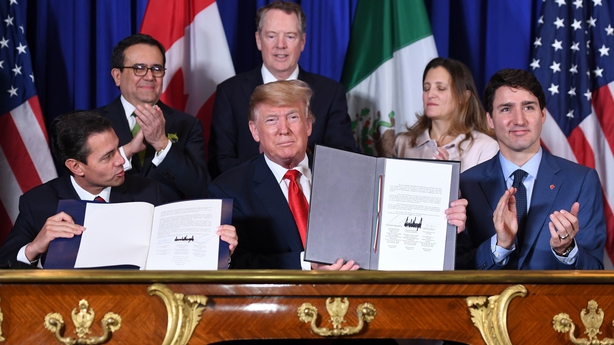 With such a keen focus on the US President’s trade policies, Mr Trump started the summit with what he certainly considers a win.

However, this was a ceremonial signing. The deal still needs to win congressional approval in Washington. 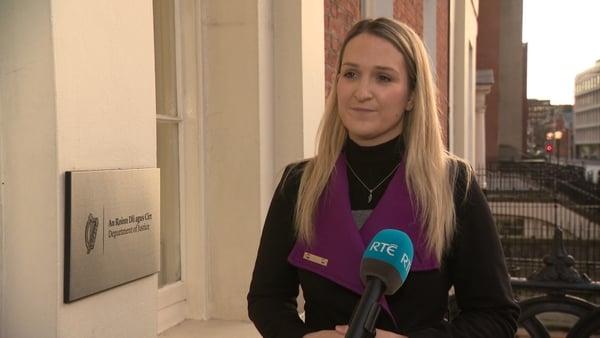