Israel has launched more airstrikes on Gaza as Palestinians kept up rocket fire on Israeli territory, in the worst surge of violence since a 2014 war.

The fighting - that has killed six Palestinians, five of them militants, and a civilian in Israel since yesterday - threatened to derail efforts by the United Nations, Egypt and Qatar to broker a long-term truce and head off another major conflict in Gaza.

Hamas, Gaza's dominant Islamist movement, and other armed factions launched more than 400 rockets or mortar bombs across the border after carrying out a surprise guided-missile attack on a bus that wounded an Israeli soldier, the military said.

Hamas said it was retaliating for a botched Israeli commando raid in Gaza that killed one of its commanders and six other gunmen on Sunday.

An Israeli colonel was also killed in that incident.

Sirens rang out in the Israeli port of Ashkelon overnight and in other southern towns into this morning, sending residents running to bomb shelters. 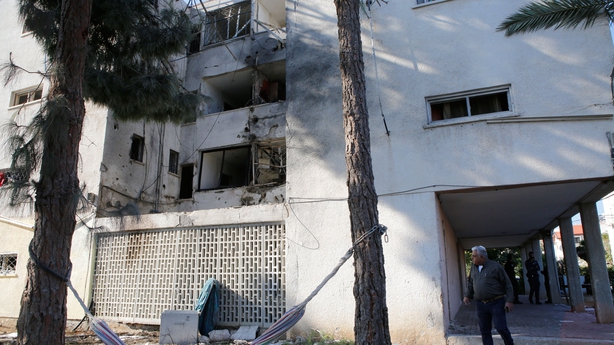 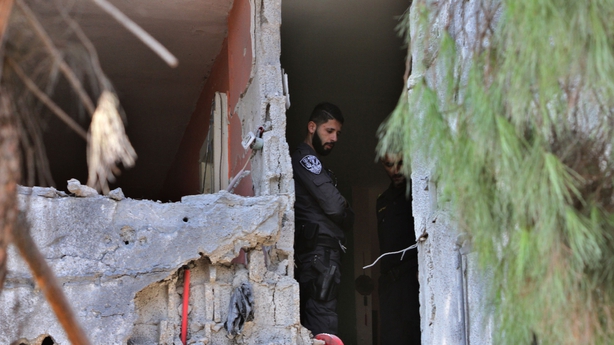 Israel responded with dozens of air strikes against Gaza, hitting buildings overnight that included a Hamas intelligence compound and the studios of Hamas's Al-Aqsa Television, whose employees had received advance warnings from the military to evacuate.

In Gaza, schools, government office and banks were closed and classes were also cancelled in Israeli towns near the border. 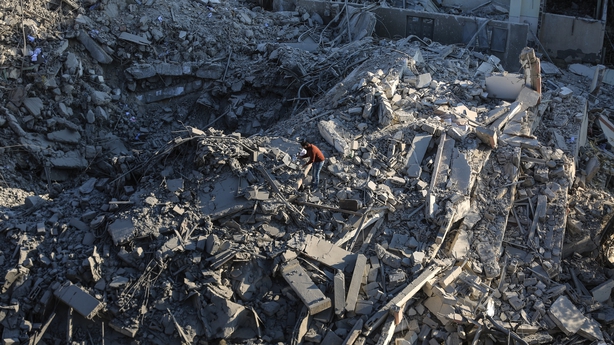 Prime Minister Benjamin Netanyahu convened his security cabinet to discuss Israel's next moves and the military said it had sent infantry and armoured reinforcements to the Gaza frontier.

A Palestinian official said Egypt and the United Nations had stepped up efforts with Palestinian factions and Israel to end the current round of fighting "and prevent further escalation".