It was a night of firsts in the midterm elections as US voters elected two Muslim women, two Native American women and their first openly gay governor.

The election of two Muslim women, both Democrats, to Congress, marks a historic first in a country where anti-Muslim rhetoric has been on the rise.

Ilhan Omar, a Somali refugee, won a House of Representatives seat in a heavily-Democratic district in the Midwestern state of Minnesota, where she will succeed Keith Ellison, himself the first Muslim elected to Congress.

Rashida Tlaib, a social worker born in Detroit to Palestinian immigrant parents, won a seat in a district where she ran unopposed by a Republican candidate.

The two politicians will increase the total number of Muslims in the house to three.

Congressman Andre Carson, who is Muslim and African American, won re-election in his safely-Democratic district in the state of Indiana.

AFP factfile on election firsts in the US #Midterms2018 https://t.co/lrGJguWSbG@AFPgraphics pic.twitter.com/wI4YX580RZ

The electoral milestone is in stark contrast to the rise in anti-Muslim sentiment around the country.

The Council on American-Islamic Relations (CAIR) reported a 21% increase in anti-Muslim hate crimes in the first six months of 2018. 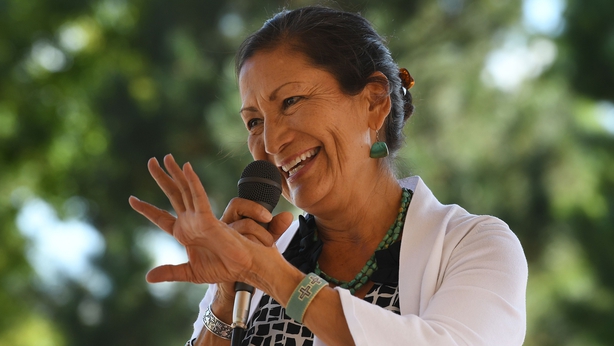 Ms Davids, 38, of Kansas, is an attorney by training and a former mixed martial arts fighter.

She is also openly lesbian, in a state that is traditionally conservative. She defeated Republican incumbent Kevin Yoder.

The two women were among a record number of Native Americans who ran in the midterm elections for congressional seats, governor's offices, state legislatures and other elected posts.

Elsewhere, Democratic Congressman Jared Polis won the governor's race in Colorado, US media projected, making him the first openly gay person to be elected governor in the United States. 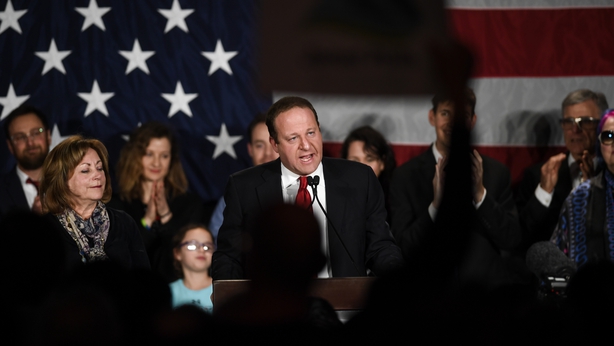 The five-term congressman, who defeated Republican Walker Stapleton, was open about his sexual orientation during the campaign, often referring to it in his criticism of US President Donald Trump.

He will succeed Democrat John Hickenlooper, who has been in office since 2011.

A self-made millionaire and tech entrepreneur, Mr Polis was admitted to Princeton at age 16 and has said that he set his sights on becoming governor when he was in college.