A super typhoon is heading towards the Philippines, packing fierce winds and heavy rains that are expected to strike the disaster-prone nation at the weekend before moving on to China.

Typhoon Mangkhut, which has already blasted through the Northern Mariana Islands, is speeding across the Pacific with winds that can gust as high as 255km/h.

Authorities said some ten million people in the Philippines are in the storm's path, not including millions more in heavily-populated coastal China.

Thousands began evacuating in seaside areas of the northern tip of the main Philippine island of Luzon, where the storm is expected to make landfall early Saturday.

"The pre-emptive evacuation is going on in our coastal municipalities, the villages that are prone to storm surge," local government spokesman Rogelio Sending told AFP. "We are going to evacuate more." 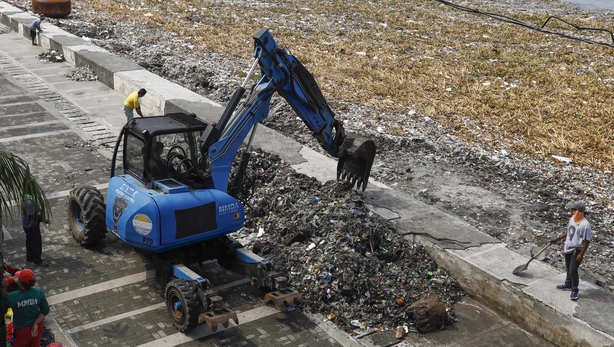 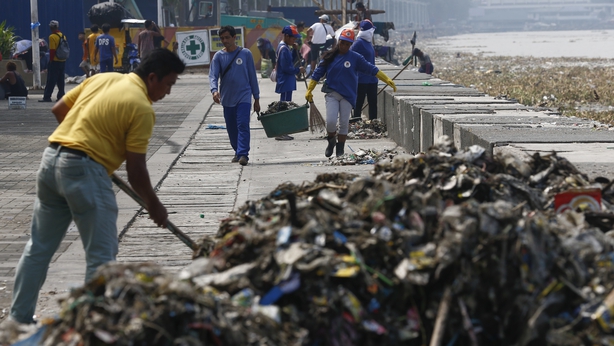 An average of 20 typhoons and storms lash the Philippines each year, killing hundreds of people and leaving millions in near-perpetual poverty.

The country's deadliest on record is Super Typhoon Haiyan, which left more than 7,350 people dead or missing across the central Philippines in November 2013.

The state weather service said Mangkhut will be the strongest typhoon so far this year, with sustained winds of 205km/h.

The typhoon is expected to boost the intensity of seasonal monsoon rains that have already caused widespread flooding in central Luzon, a mainly farming region north of capital Manila.

Hong Kong is also in Mangkhut's sights and preparations there were already under way, though the storm was not expected to hit until Sunday.

Social media users and radio commentators in Hong Kong said they were stocking up on food and supplies.

The Hong Kong Observatory warned residents to prepare for the storm, saying it posed a "considerable threat".

The Philippines state weather service said heavy rains and strong winds are expected from tomorrow over the north and centre of Luzon, along with rough seas on the coasts.

The International Federation of Red Cross and Red Crescent Societies said it expects "substantial damage" on the Philippine path of Mangkhut.

Storm surges of up to 23ft are expected to hit coastal areas, it said, while heavy rains could trigger landslides and flash floods.

The civil defence office in Manila said towns and cities on Mangkhut's path are preparing government buildings as evacuation centres, stockpiling food and other emergency rations, and preparing rescue teams and equipment.