Canada has become the latest of only a few countries around the world to legalise cannabis for recreational use.

Many countries have decriminalised the use and possession of cannabis, abandoning prison sentences for consumers, but only a handful have gone as far as legalising its cultivation and use.

Here are places where cannabis, also known as marijuana or pot, is already allowed for recreational or medical reasons.

In 2013, Uruguay became the first country in the world to legalise the production, distribution and consumption of marijuana.

Under Uruguayan law, citizens and residents can buy up to 40 grams (1.4 ounces) of pot a month from pharmacies, grow it themselves at home, or join cannabis clubs where members tend to the plants together. 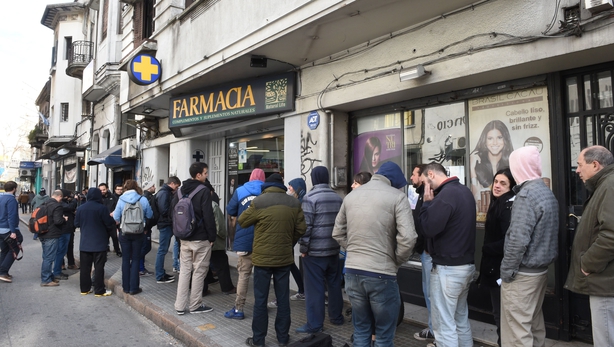 The government has licensed two private companies to produce and distribute marijuana.

Several other Latin American countries have legalised cannabis for medical reasons: Chile in 2015, Colombia in 2016 and Argentina, Mexico and Peru in 2017.

The Netherlands in general, and Amsterdam in particular, have tolerated the sale and use of marijuana in iconic coffee shops since 1976.

That year, the Dutch decriminalised the sale of small amounts of cannabis - less than five grams - and allowed each person to legally grow five plants for personal use.

Dutch coffee shops generate hundreds of millions of euros annually through the sale of marijuana and in major hubs such as Amsterdam they have proven a draw for tourists. 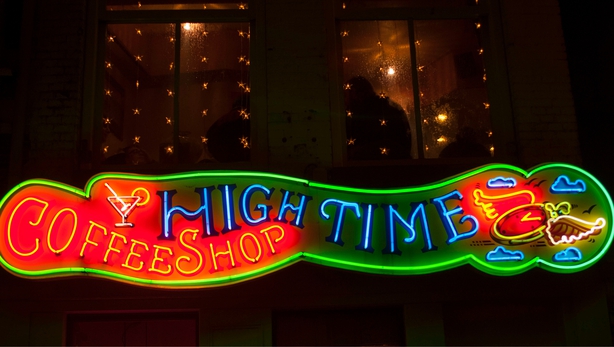 In recent years, however, politicians have pushed back against these tolerant policies.

Since 2012, a controversial law applied in three southern provinces has banned the sale to non-residents and tourists.

The capital, The Hague, banned cannabis from the city centre in April this year.

In 2017, the Netherlands took a step closer to regulating the wholesale cultivation of cannabis after politicians passed a bill to back legal growing and sale of the soft drug under government control.

Spanish law allows for the private production and consumption of cannabis by adults, though its sale is still illegal.

The Czech Republic imposes only fines on people in possession of up to 15 grams of marijuana or who have only five plants at home.

US federal law prohibits the cultivation, sale and use of marijuana.

However, eight states and the capital Washington DC have legalised marijuana for recreational use, with the last to date, California, becoming on 1 January 2018 the biggest legal market in the world.

Twenty-nine states and the capital have legalised marijuana for medical use.

The presence of ultra-conservatives in the administration of Donald Trump has stoked fears of a step backwards for the growing trade, projected to reach $23 billion by 2020.