A 104-year-old Australian scientist who travelled to Switzerland to end his life has died after an assisted suicide, the foundation which helped him die said.

British-born David Goodall, who had been barred from seeking help to end his life in his home country, did not have a terminal illness but said his quality of life had deteriorated significantly and that he wanted to die.

The organisation in Basel helped Mr Goodall take his own life.

At 12.30 today (10th May) Professor David Goodall, 104 years of age, died peacefully at Life Cycle, Basel, Switzerland from an infusion of Nembutal. 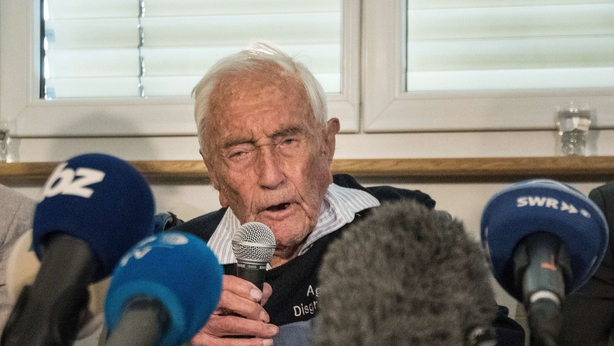 He died at 11.30pm from an infusion of Nembutal, a barbiturate, Mr Nitschke said.

"I greatly regret having reached that age," the ecologist told broadcaster ABC on his birthday earlier this month. "I'm not happy. I want to die. It's not sad particularly. What is sad is if one is prevented.

"My feeling is that an old person like myself should have full citizenship rights including the right of assisted suicide," he added.

An honorary research associate at Perth's Edith Cowan University, Mr Goodall has produced dozens of research papers and until recently continued to review and edit for different ecology journals.