The number of obese children and adolescents worldwide has jumped tenfold in the past 40 years and the rise is accelerating in low - and middle-income countries, especially in Asia, a major study has found.

Researchers at Imperial College London and the World Health Organisation said childhood and teen obesity rates have levelled off in the United States, northwestern Europe and other rich countries, but remain "unacceptably high".

"Over 40 years we have gone from about 11 million to a more than tenfold increase to over 120 million obese children and adolescents throughout the world," lead author Majid Ezzati, of Imperial's School of Public Health, told a news conference. 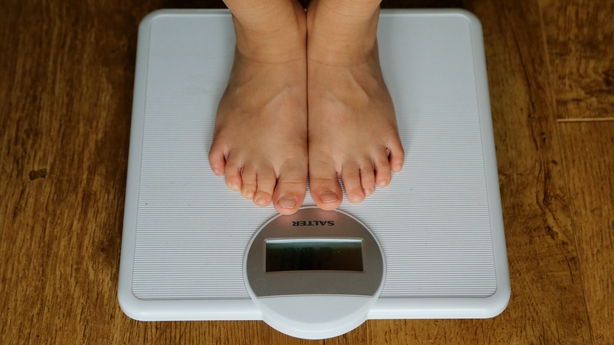 An additional 213 million children aged 5-19 were overweight last year, but fell below the threshold for obesity, according to the largest ever study, based on height and weight measurements of 129 million people.

The researchers called for better nutrition at home and at school, and more physical exercise to prevent a generation from becoming adults at greater risk of diabetes, heart disease and cancers due to excessive weight.

Taxation and tough restrictions on marketing of junk food should be considered, it said. 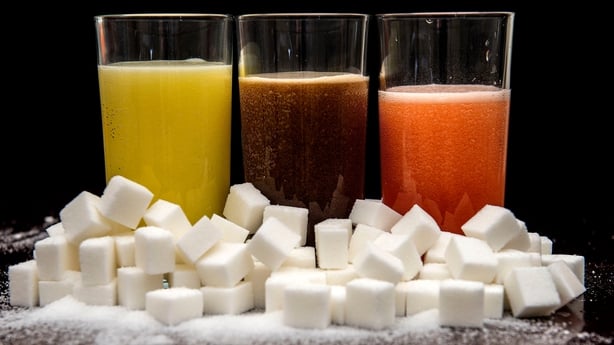 WHO has already recommended a 20% tax on sugary drinks to reduce consumption.

In Ireland from April 2018 as part of new budgetary measures, a 30 cent per litre tax will apply on drinks with over 8g of sugar per 100ml.

South Africa, Egypt and Mexico, which had "very low levels of obesity four decades ago", now have among the high rates of obesity in girls, between 20-25%, Professor Ezzati said.

"The experience of east Asia and Latin America and the Caribbean show that the transition from underweight to overweight and obesity can be rapid," the study said. 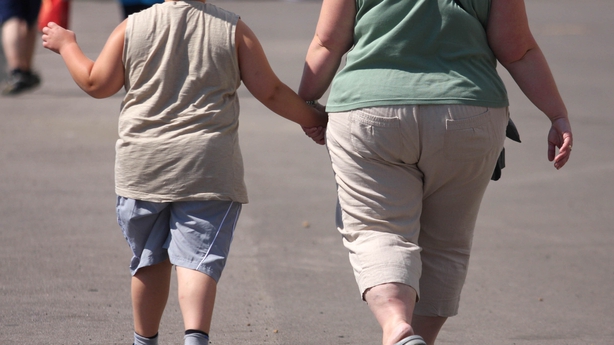 It said if current trends continue, in 2022 there will be more obese children and teenagers worldwide than underweight ones, who now number 192 million, half of them in India.

Polynesia and Micronesia had the highest rates of child obesity last year, at 25.4% in girls and 22.4% in boys, followed by "the high-income English-speaking region" that includes the United States, Canada, Australia, New Zealand, Ireland and Britain.

Among high-income countries, the US had "the highest obesity rates for girls and boys", at 19.5% and 23.3%, respectively.

"Children are not getting physical activity in the school days, there is poor food opportunities in many schools, walking and cycling to school is going down in many countries, unsafe in many other countries, and parents are not being given the right, sufficient advice on nutrition," said Fiona Bull of WHO's department of non-communicable diseases.