Australia's under-pressure Great Barrier Reef is an asset worth Aus$56 billion (€38bn) and as an ecosystem and economic driver is "too big to fail", a study has said.

The World Heritage-listed reef is the largest living structure on Earth.

Its economic and social value has been calculated for the first time in the Deloitte Access Economics report commissioned by the Great Barrier Reef Foundation.

Using economic modelling, it said the reef was worth Aus$29 billion to tourism, supporting 64,000 jobs.

The "indirect or non-use" value - people that have not yet visited the reef but know it exists - was estimated at Aus$24 billion, with recreational users such as boaters making up the rest.

The study, based on six months' analysis, comes as the reef suffered an unprecedented second straight year of coral bleaching due to warming sea temperatures linked to climate change. 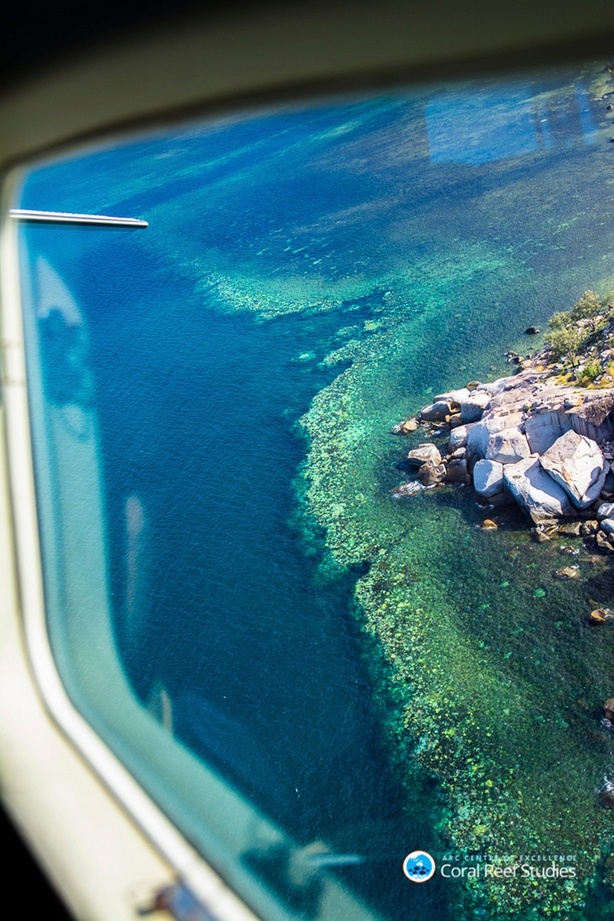 It is also under pressure from farming run-off, development and the crown-of-thorns starfish, with the problems compounded this year by a powerful cyclone pummelling the area.

"This report sends a clear message that the Great Barrier Reef - as an ecosystem, as an economic driver, as a global treasure - is too big to fail."

The study included a survey of 1,500 Australian and international respondents from ten countries which found people value the reef for a range of reasons - due to its importance for tourism but also the belief that Australia would not be the same without it.

Lead author, Deloitte Access' John O'Mahony, said it was clear the reef was "priceless and irreplaceable".

"But we've been able to look at it as an 'asset' that has incredible value on multiple fronts - from its biodiversity and job creating potential to its support for critical industries and standing among international visitors to Australia," he said.

Australia last month hosted a summit of more than 70 of the world's leading marine experts to work on a blueprint on how best to respond to the threats facing the reef.

Key to the talks was the need to slash greenhouse gas emissions to prevent warming sea temperatures.