Sri Lanka has announced plans to prosecute a number of companies and individuals behind illegal construction projects blamed for landslides and flooding that have killed at least 211 people following heavy monsoon rains last week.

"Much of the destruction was due to people building on mountain slopes after cutting down trees and blocking waterways," a ministry spokesman said.

Prosecutors will begin proceedings on Monday in Colombo against 18 individuals and companies, he said, as authorities prepare to launch a nationwide campaign to remove illegal structures.

There are some 10,000 unauthorised structures in the capital alone, according to the spokesman.

Decades of illegal construction have worsened the flooding by blocking drains and eliminating natural rainwater stores, including marshland. 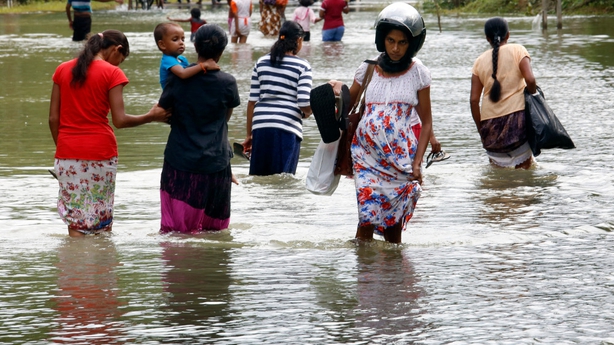 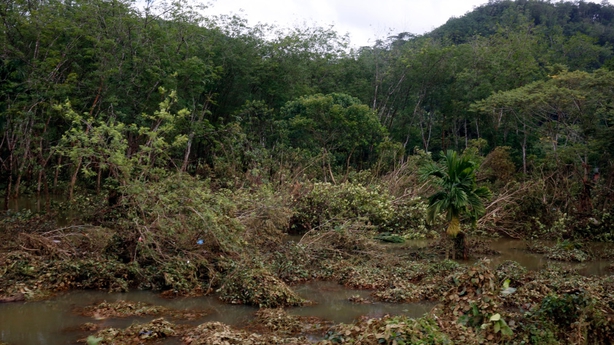 The official Disaster Management Centre said the death toll from last week's rains that triggered landslides and flooding rose to 211 after more bodies were discovered under tonnes of mud.

Among those killed were 45 school children. Over 90 people were still listed as missing while another 72 remained in hospital.

Nearly 2,000 homes were destroyed and over 10,000 suffered structural damage reported the DMC.

The centre said the situation across the country had improved but thousands of security personnel were still assisting in relief and recovery operations.

The flooding is the worst since May 2003 when 250 people were killed and 10,000 homes destroyed after a similarly powerful monsoon, officials said.