China executed more people in 2016 than all other nations combined, according to Amnesty International.

The human rights organisation estimates China killed "thousands" of people, a figure based on examinations of court records and news reports.

All other countries together executed 1,032 people last year - a 37% decrease in the number of executions carried out globally in 2016.

China was one of four countries, including Iran, Saudi Arabia, and Iraq, that were responsible for 87% of all executions last year, according to Amnesty.

China does not announce the number of people executed, guarding the data as a state secret.

Previous estimates from other rights groups also put the number of annual executions in China in the thousands.

Only a handful of countries still use the death penalty with regularity.

Most US executions took place in the states of Georgia and Texas, while 19 states have abolished the death penalty. 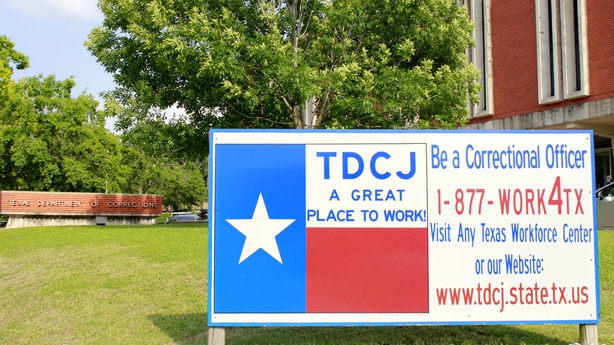