Pakistan has decided to launch a paramilitary crackdown on Islamist militants in Punjab after an Easter Day bombing killed 70 people in the provincial capital Lahore.

Yesterday’s suicide bombing at a public park was claimed by the Pakistani Taliban's Jamaat-ur-Ahrar faction, which once declared loyalty to Islamic State.

340 people wounded, with 25 in serious condition.

The group said it was targeting Christians.

The brutality of the attack, Jamaat-ur-Ahrar's fifth bombing since December, reflects the movement's attempts to raise its profile among Pakistan's increasingly fractured Islamist militants.

At least 29 children at an Easter weekend outing were among those killed when the suicide bomber struck in a busy park in the eastern city of Lahore, the power base of Prime Minister Nawaz Sharif.

Pakistan is a majority-Muslim state but has a Christian population of more than two million.

The Pope, speaking from the window of the Vatican's Apostolic Palace to crowds in the square below, called yesterday's attack in a busy park in the Pakistani city of Lahore, "a vile and senseless crime". 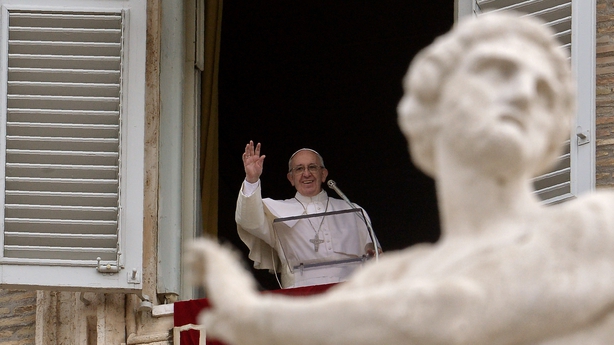 It was Pakistan's deadliest attack since the December 2014 massacre of 134 school children at a military-run academy in the city of Peshawar that prompted a government crackdown on Islamist militancy.

Security and government officials said the decision had been made to launch a full-scale operation involving the paramilitary Rangers, who would have powers to conduct raids and interrogate suspects in the same way as they have been doing in the southern city of Karachi for more than two years. 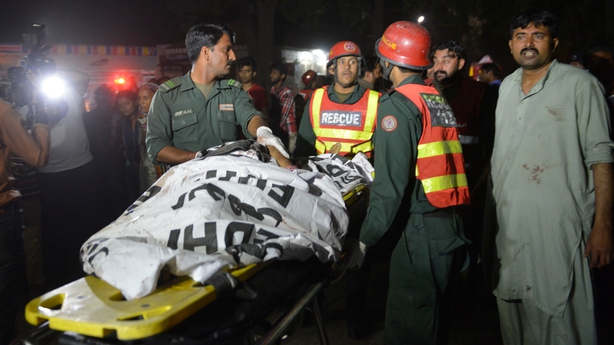 The move, which has not yet been formally announced, represents the civilian government once again granting special powers to the military to fight Islamist militants.

"The technicalities are yet to be worked out," said one senior security official, speaking on condition of anonymity as he was not authorised to share details of the plan.

"There are some legal issues also with bringing in Rangers, but the military and government are on the same page."

One other military official and two government officials confirmed the decision on condition of anonymity.

"The PM ordered a joint operation of the counter-terrorism department and Rangers in the border areas of Punjab against terrorists and their facilitators," said one government official who attended a meeting with Sharif and Punjab officials today.

The move is likely to be controversial in Punjab.

In Karachi, the Rangers' crackdown has drawn accusations of human rights abuses and the targeting of opposition politicians, though the rate of militant and criminal violence has dropped sharply since the paramilitary force arrived. 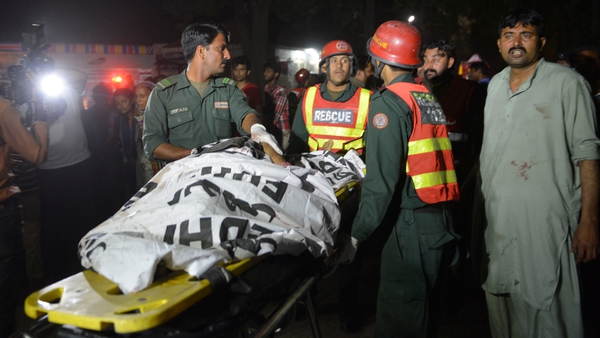