A private doctor recommended that the German co-pilot who crashed a Germanwings jet into the Alps last year should be treated in a psychiatric hospital two weeks before the disaster, French investigators said.

Prosecutors believe Andreas Lubitz, who had a history of severe depression, barricaded himself into the cockpit and deliberately crashed his Airbus jet into a mountainside on March 24, killing all 150 people on board.

France's BEA air accident investigation office said in its final report that Lubitz had begun to show symptoms that could be consistent with a psychotic depressive episode in December 2014 and consulted several doctors over the following months, none of whom alerted aviation authorities or his employer. 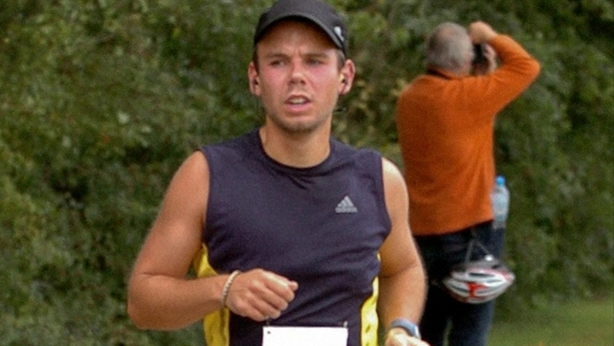 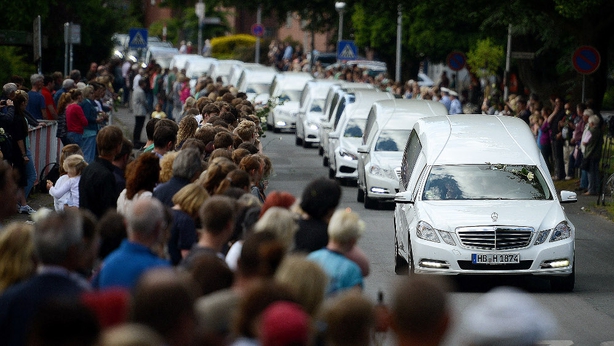 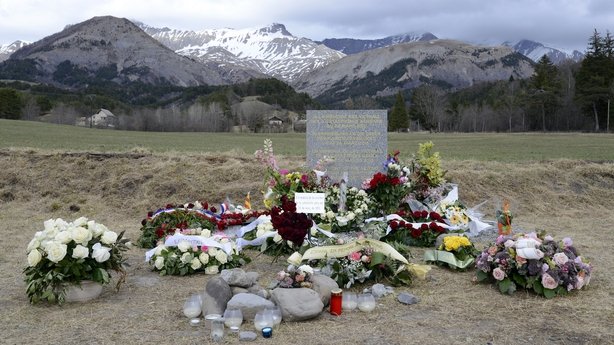 Prosecutors have found evidence that the co-pilot, who also had eyesight problems and may have feared losing his job, had researched suicide methods and concealed his illness from his employer, sparking a debate on supervision and medical secrecy.

The BEA said his mental state had not generated any concerns reported by the pilots who flew with him.

However it cited a "lack of clear guidelines in German regulations" on when a threat to public safety outweighs the requirements of medical confidentiality.

Lubitz had been flying on a medical certificate that contained a waiver because of a severe depressive episode from August 2008 to July 2009. The waiver stated that the certificate would become invalid if there was a relapse into depression.

The BEA urged European authorities to carry out more research on the incapacitation of pilots, particularly where psychiatric issues are involved, and to tighten the rules for follow-up checks when pilots with a history of psychiatric problems are declared fit to fly.

The British Airline Pilots Association said in a statement it will look at the report's findings and support "any recommendation that could help prevent a tragedy like this in future".

General Secretary Jim McAuslan said flying remains the safest form of transport, and warned that he hoped this disaster does not result in a further stigmatisation of mental health issues.

"The worst thing that could happen as a result of this accident and investigation is that the awful actions of one lone individual could drive mental health issues underground and stigmatise the very real issue of mental health."

He added: "It is also important for the travelling public to remember that flying is still the safest form of transport. Pilots will work to preserve the culture that has created this safety record including looking ahead to possible new risks." 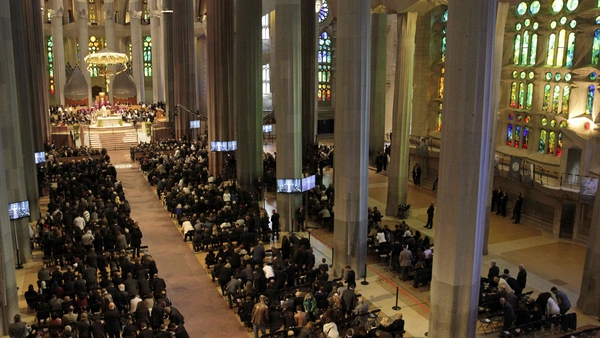