Two years after Malaysia Airlines flight MH370 disappeared, answers remain elusive with international investigators yet to arrive at a conclusion over what happened to the jet.

The international team looking into the aircraft's disappearance said in an interim statement it was still reviewing key information.

"At this time, the team is continuing to work towards finalising its analysis, findings, conclusions and safety recommendations on eight relevant areas associated with the disappearance of flight MH370 based on relevant information," the team said in a statement, read out on state television by lead investigator Kok Soo Choon.

The team is led by Malaysia and includes investigators from the United States, Britain, China, France and Australia.

The Boeing 777-200ER plane vanished from radar screens shortly after taking off from Kuala Lumpur, bound for Beijing, early on 8 March 2014 becoming one of the greatest mysteries in aviation history.

Investigators believe the plane, with 239 passengers and crew on board, was flown thousands of kilometres off course before crashing into the ocean off Australia.

Wreckage and impact information was being considered based on the discovery of a wing part, known as a flaperon, in July last year, the team said. 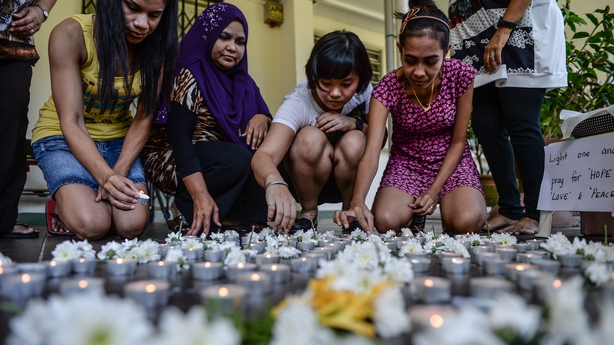 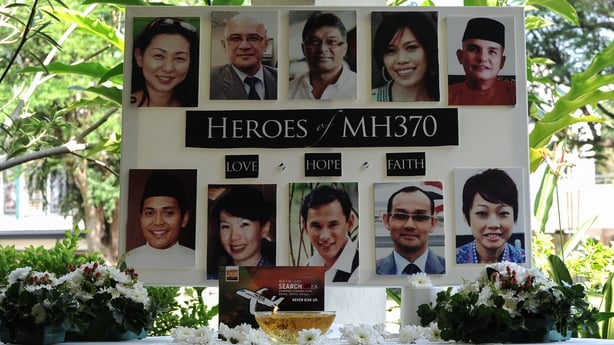 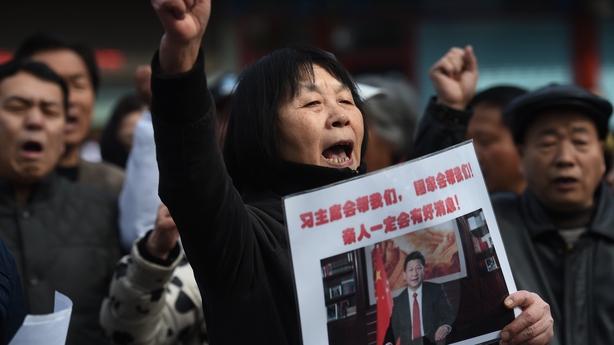 The flaperon, washed up on Reunion island off Madagascar, has been the only confirmed piece of wreckage from the aircraft to be found though Malaysia is investigating two new pieces of debris found in Mozambique and Reunion.

The team said the eight areas being looked into included the plane's diversion from its flight plan, crew profiles, airworthiness and maintenance of the aircraft as well as the aircraft cargo consignment.

The team said a full report of its work would only be released in the event wreckage of the aircraft is found or the search ended, whichever comes first.

Prime Minister Najib Razak said in a statement the search was expected to be completed later this year, and he remained hopeful the aircraft would be found.

"If it is not, then Malaysia, Australia and China will hold a tripartite meeting to determine the way forward," he said.

Families of those on board say the search must go on beyond a June deadline.

Investigators said in a report released a year ago there was nothing suspicious in the financial, medical or personal histories of pilots or crew.