Iranian President Hassan Rouhani won a resounding vote of confidence and his reformist allies won 29 out of the 30 seats reserved for the capital Tehran in parliamentary elections according to early results.

Tens of millions thronged polling stations yesterday for a twin vote to the 290-seat parliament and the 88-member Assembly of Experts, which selects the country's highest authority, the supreme leader.

President Rouhani, whose reformists allies made gains in the twin contests for parliament and a leadership body, said Iran's election had given the government more credibility and clout.

"The competition is over. It's time to open a new chapter in Iran's economic development based on domestic abilities and international opportunities," the official IRNA news agency    quoted him as saying.

He added that the government would cooperate with anyone elected to build Iran's future.

"The people showed their power once again and gave more credibility and strength to their elected government."

An initial tally of 1.5 million votes counted in Tehran -fewer than one-fifth of the capital's elibigle voters – showed Mr Rouhani and his ally, ex-president Akbar Hashemi Rafsanjani, leading the race for the Assembly of Experts, according to interior ministry figures.

Mr Aref, a Stanford-educated former presidential candidate and minister, who served as vice-president to the former reformist President Mohammad Khatami, leads the reformist list in Tehran, where more than 1,000 candidates are competing for just 30 seats in parliament.

The twin poll was seen by analysts as a potential turning point for Iran, where nearly 60% of the 80 million population is under 30. 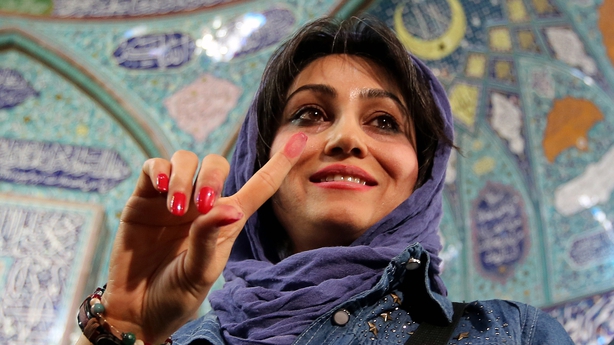 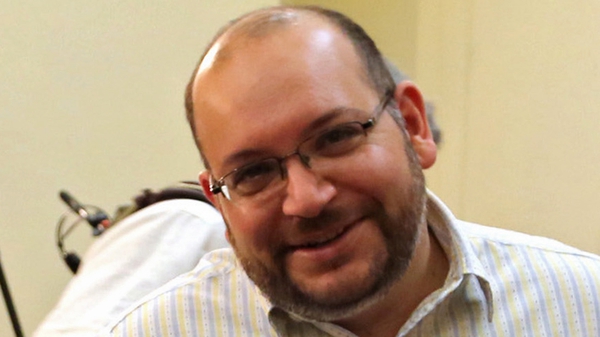 Economic sanctions against Iran to be lifted