US President Barack Obama today said he supports Turkey's right to defend itself following the downing of a Russian warplane by Turkish jets along the Syrian border last week.

Mr Obama was speaking after a meeting with Turkish counterpart Tayyip Erdogan in Paris, where he has been attending the climate summit.

"The United States supports Turkey's right to defend itself and its air space," President Obama said.

"I want to be very clear: Turkey is a NATO ally.

"We all have a common enemy and that is ISIL and I want to make sure we focus on that threat," Mr Obama said, using an alternative name for so-called the Islamic State group.

"We discussed how Turkey and Russia can work together to de-escalate tensions" and look to find a diplomatic path to resolve the issue," he said. 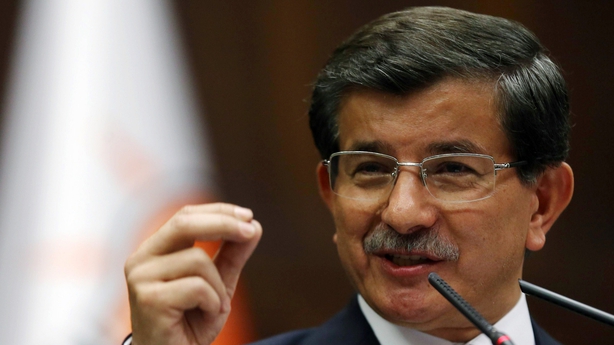 Russian President Vladimir Putin and Turkish President Erdogan did not meet at yesterday's summit in Paris which Mr Erdogan had described as an opportunity to mend shattered ties between the two countries.

"We must sit down and talk at the table instead of making unfounded allegations," he added.

Mr Putin, who has signed a decree imposing economic sanctions on Turkey over the incident, said on yesterday that Turkey shot down the Russian jet because it wanted to protect supplies of oil from Islamic State militants.

Meanwhile, The European Court of Human Rights today ruled that Turkey had violated conventions on freedom of expression when it blocked access to YouTube for more than two years until late 2010.

"Where we find further opportunity to leverage such capability, we are prepared to expand it."

The United States has already announced it is sending about 50 special operations troops into Syria.