"The blood of martyr  Muath al-Kassasbeh will not be in vain and the response of Jordan and its army after what happened to our dear son will be severe," the king said in a statement released by the royal court.

Jordan hanged two Iraqis, including a female militant, hours after IS released a video appearing to show the pilot being burnt alive.

IS militants had demanded the release of the woman, Sajida al-Rishawi, in exchange for a Japanese hostage who was later killed. 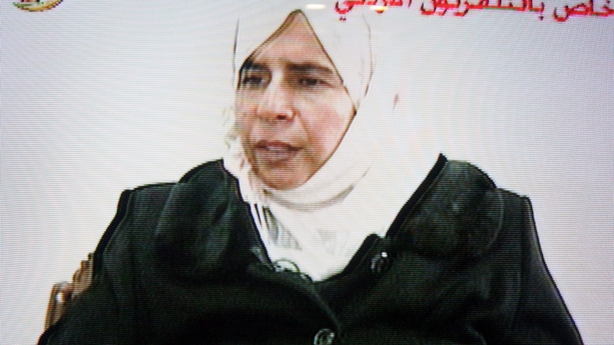 Jordan has promised an "earth-shaking response" to the killing of its pilot.

Authorities also executed a senior al-Qaeda prisoner, an Iraqi man who was sentenced to death in 2008 for militancy.

The fate of Flt Lt Kasaesbeh, a member of a large tribe that forms the backbone of support for the country's Hashemite monarchy, has gripped Jordan for weeks.

Some Jordanians have criticised King Abdullah for embroiling them in the US-led war that they say will provoke a militant backlash.

The prisoners were executed in Swaqa prison, a large facility 70km south of the capital, Amman, just before dawn, a security source who was familiar with the case said.

"They were both calm and showed no emotions and just prayed," the source added without elaborating.

Rishawi, in her mid-40s, was sentenced to death for her role in a 2005 suicide bomb attack that killed 60 people.

It was the worst Islamist suicide attack in Jordan's history.

Scores of Jordanians, infuriated by Flt Lt Kasaesbeh's killing, gathered at midnight in a main square in the capital calling for revenge and her quick execution.

Jordan said yesterday the pilot had been killed a month ago.

Disclosing that information appeared to be an attempt to counter domestic criticism that the government could have done more to strike a deal with Islamic State to save him.

In Karak, Flt Lt Kasaesbeh's hometown in southern Jordan, dozens of protesters had attacked a government building late last night, blaming the authorities for failing to do enough to save him.

Tribal elders calmed the crowd down.

The second executed militant was Ziyad Karboli, an Iraqi al-Qaeda operative, convicted for killing a Jordanian, said the security source, who declined to be identified.

Jordan is a major US ally in the fight against hardline Islamist groups and hosted US troops during operations that led to the invasion of Iraq in 2003.

It is home to hundreds of US military trainers who arrived in the last few years to bolster border defences with Syria and Iraq.

In a televised statement earlier, King Abdullah said the pilot's killing was an act of "cowardly terror" by a deviant group that had no relation to Islam.

He urged Jordanians to unite and said the militants were "criminals" who had distorted the Islamic faith.

Her tribal Iraqi relatives were close aides of the slain Jordanian leader of al-Qaeda in Iraq, Abu Musab al-Zarqawi, from whose group Islamic State emerged.

Islamic State had demanded her release in exchange for the life of Japanese hostage Kenji Goto. 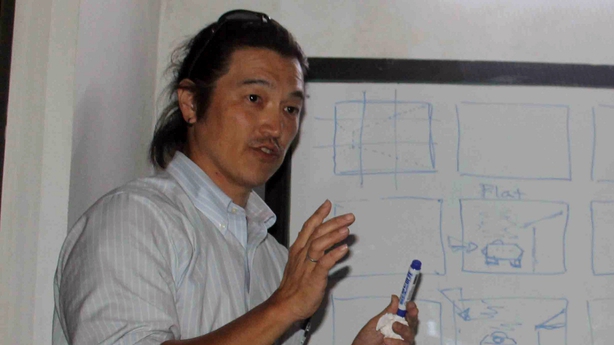 However, Mr Goto, a veteran war reporter, was later beheaded by the group, with images of his death released in a video last Saturday.

Jordan had insisted that they would only release the woman as part of a deal to release the pilot.

Several politicians and lawmakers have called on the government to pull out of the coalition.

The authorities said his death would not weaken resolve to fight militant Islamist groups.

The Jordanian pilot is the first from the coalition known to have been captured and killed by Islamic State. 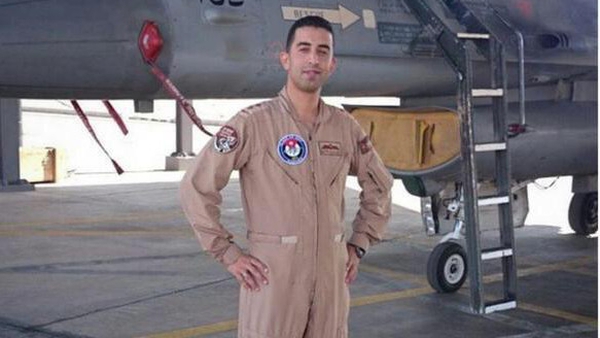