The race for the White House enters the home stretch, with Republican President Donald Trump and Democratic candidate Joe Biden being formally nominated at their parties' national conventions this month.

Here are the key upcoming dates in the 2020 presidential election. 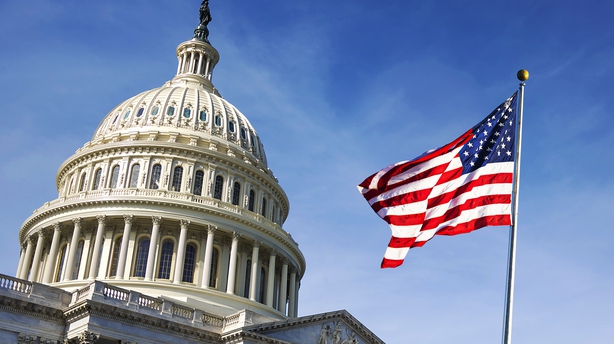 17-20 August: The Democratic National Convention. The event,which was originally scheduled to take place in mid-July in Milwaukee, Wisconsin, has been dramatically scaled back and will be almost entirely virtual due to the coronavirus pandemic.

Mr Biden will deliver a prime-time address from his home state of Delaware on the final night of the event.

24-27 August: The Republican National Convention. The party's official convention business will be conducted in Charlotte, North Carolina, during a scaled-back event on 24 August, after the pandemic scuttled plans to move the convention to Florida.

Mr Trump has indicated he will give a prime-time speech on 27 August from a location still to be determined, possibly the White House. The party has not released details about other convention programming that week.

4 September: North Carolina, a key battleground state, becomes the first state to start sending mail ballots to voters. Other swing states, including Michigan, Pennsylvania and Wisconsin, are also scheduled to mail out ballots before the end of the month.

29 September: First presidential debate, Case Western Reserve University and Cleveland Clinic, Cleveland, Ohio. The debate was originally scheduled to take place at the University of Notre Dame in Indiana, but the school withdrew as host due to the pandemic.

15 October: Second presidential debate at the Adrienne Arsht Center for the Performing Arts in Miami, Florida. The debate was originally scheduled to take place at the University of Michigan, but the school withdrew as host due to the pandemic.

Due to the expected widespread use of mail-in voting, it is possible a winner will not be known for days as states tally ballots. 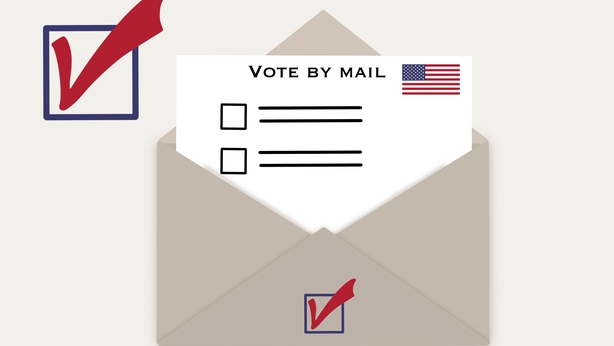 14 December: Members of the Electoral College cast their ballots for president. Under the U.S. system, the winner of each state's popular vote earns that state's electoral votes, which are apportioned by population. The candidate who receives a majority of the 538 electoral votes available, or 270, wins the presidency.

6 January 2021: Congress meets at 1pm in Washington to count the electoral votes and declare a winner.

20 January 2021: Inauguration Day. The winner and his running mate are sworn in as president and vice president at the US Capitol in Washington.