"I felt a rush like a rollin' ball of thunder
Spinnin' my head around n' takin' my body under
Oh what a night!"

Shock, awe and a sense of discombobulation filled the country. (Some would say a year later their heads have still not stopped "spinnin' around").

A New York billionaire businessman with no traditional political experience overthrew the candidate many called the most qualified person to ever seek the office and barrelled on to the White House. 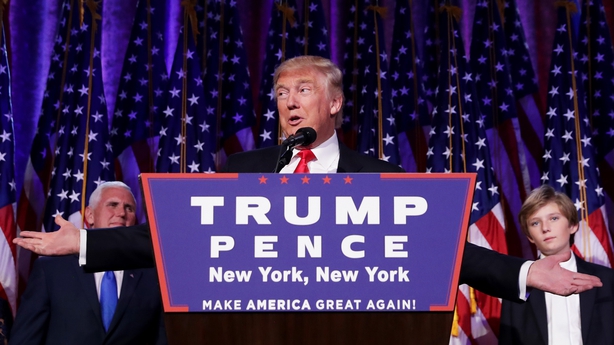 If the 2016 Presidential Election campaign proved anything, it was that nothing was inevitable. Playbooks were cast aside, rulebooks were ignored. The methodology will be studied by PhD students for years. But it worked. Donald Trump tapped into a zeitgeist in America and rode the wave the whole way into the White House.

Mr Trump offered a version of the American Dream that many thought was dead. He promised something different and fresh, an alternative to the traditional politicians when "Washington" had become a byword for disinterest, corruption and elites.

He offered a range of policies, none of which were fleshed out in any great detail, so he appealed to single-issue candidates, who latched on to parts of his a la carte approach, and ignored the aspects they viewed as unsavoury. 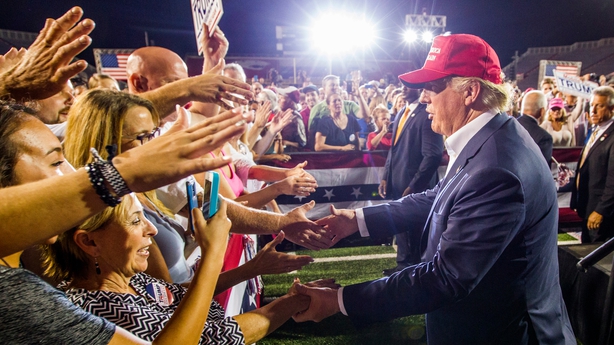 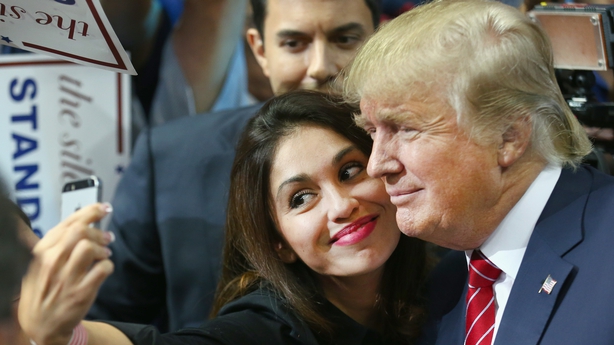 He overrode the traditional media, taking his message directly to millions of voters, without the contextualising or fact-checking filter provided by seasoned journalists.

We cannot forget that Hillary Clinton did win the popular vote by some three million votes, but Donald Trump secured a clear victory in the Electoral College, and that is the system set up by the Founding Fathers.

So although just over 77,740 voters across the states of Wisconsin, Michigan and Pennsylvania were all it took to secure the White House for Donald Trump, secure it they did.

While the US intelligence community has reported, and the mega-tech companies recently confirmed, that there was an effort by Russian operators to sway the election through the use of bots and "fake news", no ballot boxes were interfered with.

The Russians circulated messages that an at times vulnerable electorate was open to ingesting and acting upon.

If the campaign was somewhat unorthodox, that spirit has carried through into the administration of the 45th President of the United States.

As President-elect, we watched on, as he carried out an almost Apprentice-style approach to filling his cabinet, as prospective candidates disappeared behind the golden lift doors in the lobby of Trump Towers, or stopped for a handshake and a wave on the doorstep of the Trump resort in Bedminster, New Jersey. 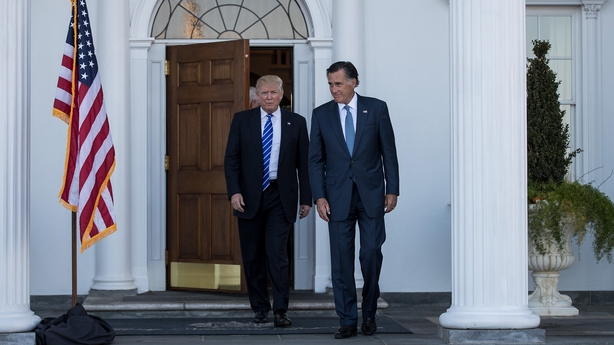 From the inauguration through to his most recent speech last night in South Korea, President Trump has painted a dark view of America. His now trademark America first approach colours his insular, non-interventionist world view.

As a lifelong businessman driven by deliverables and the ‘bottom line’, he appears frustrated by the lack of hard progress on his signature campaign promises.

The effort to repeal and replace Obamacare has been frustrated by Congress (largely by members of his own party). The attempt to institute a travel ban against people from majority-Muslim countries has been blocked several times by various courts.

The border wall has not been funded, let alone built, and a plan for reform of the tax code is well behind schedule.

The success he has had, such as rolling back regulations surrounding development, capital, and the environment, have been achieved by signing executive orders - a move he repeatedly slammed his predecessor for resorting to.

Notwithstanding the results of the ongoing investigation being carried out by the Special Counsel Bob Mueller, President Donald J Trump is just getting started. It might be one year since election night, but there are only three years to go to the next one. Let the games begin.