One of Ireland's top concert violinists will play at the inauguration of US President Elect Joe Biden.

The invitation came directly to her from the Biden family yesterday. She played for the then vice president when he visited his ancestral home in Co Louth in 2016. 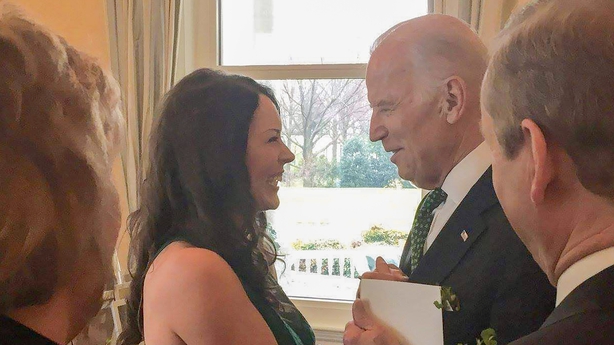 She said: "It always brings me a great sense of pride to be able to represent Ireland. My first thought was to share the news with my mother, who I owe my talent to, as she was my inspiration with an amazing singing voice and musical talents of her own."

Patricia has performed for the Mr Biden on a number of occasions, including in March 2016. "I was asked to perform for the President Elect (then vice president Biden) at his official residence Number One Naval Observatory.

"President Elect Biden, because of his Irish roots, is very much into celebrating St Patrick's Day, and I had the honour of performing for his invited dignitaries during his annual Irish celebration gathering which included our then taoiseach Enda Kenny and his wife," she said. 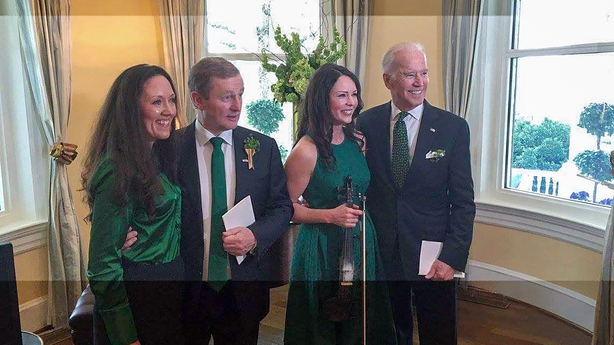 Patricia also played for him when he visited Carlingford and the Cooley Peninsula in 2016, and she was part of the secret service motorcade from Carlingford to Lily Finnegan’s pub in Cooley.

She was also asked to perform at some of the Biden rallies in Chicago and other cities.

She said she has shared her news with friends, including Kelly Katz, the former chairwoman of the Kennedy Center Board to the performing arts, Washington DC.

Kelly and her husband Martin Katz, based in Beverly Hills, are famous jewellers in Hollywood. They have a long history of providing the stars with diamonds and luxury jewels for the Oscars, Grammys and other high-profile events.

She is delighted that "they have already graciously offered to cover me in Katz diamonds for my performance at the inauguration".

Patricia has won many prestigious music awards, including the string final of the RTÉ Musician of the Future competition and has performed in premier venues including Carnegie Hall New York, where she made her début as soloist in 2009, and again in 2014 as a soloist with Cross Border Orchestra of Ireland.

She played at the Royal Albert Hall London, The Oriental Arts Centre Shanghai, and as a soloist at all major venues in Ireland. 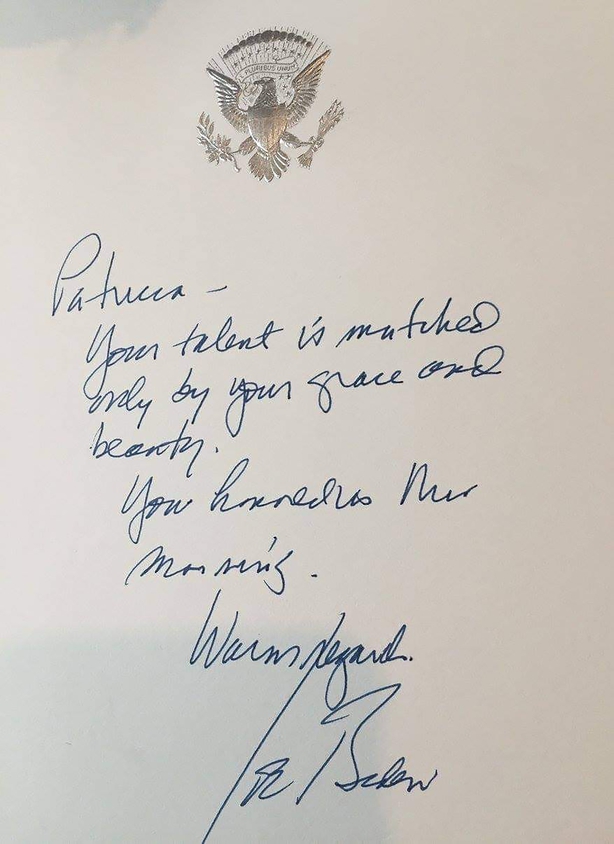 She played a specially commissioned piece written by Patrick Cassidy for the 1916 Centenary which was broadcast on RTÉ News.

In 2018, MacGillivray Freeman Films, asked her to play a lead role in the production of a Giant Screen/Imax film documentary entitled "Ireland".

The documentary, with an emphasis on music and culture, is scheduled to be launched in March 2021 in Washington DC, to coincide with the annual visit of an Irish diplomatic delegation from Dublin to the White House to celebrate St Patrick's Day.

Patricia will become the official ambassador of the film, and will play the violin at the launch of each major film premiers throughout the US and the world.