A searchable database of over 1,000 people from Co Donegal who died as a result of World War 1 has been launched by Donegal County Museum.

The database was compiled as part of Donegal County Council's Decade of Centenaries Commemorative Programme and contains information on each known person from the county who died as a result of WW1.

Entries include the person's name, service number and place of birth, as well as additional information researched by Donegal County Museum staff.

Assistant Curator at the museum Caroline Carr said the database is a work in progress with further information, including more photographs, yet to be uploaded.

There are 1,148 names included so far, but Ms Carr said that the database is designed to be updated as new information is uncovered and she said they welcome anyone with new information to contact the museum in Letterkenny.

Research on those who died in the Great War from Donegal has been ongoing since 2001 in the museum, which has also organised and participated in a number of events examining the story of Donegal's role in WW1.

People can search the database on www.donegalgreatwardead.ie.

Among those listed are Private John Muldoon from Donegal Town who died on 19 September 1916 and is buried in Delville Wood Cemetery in France. 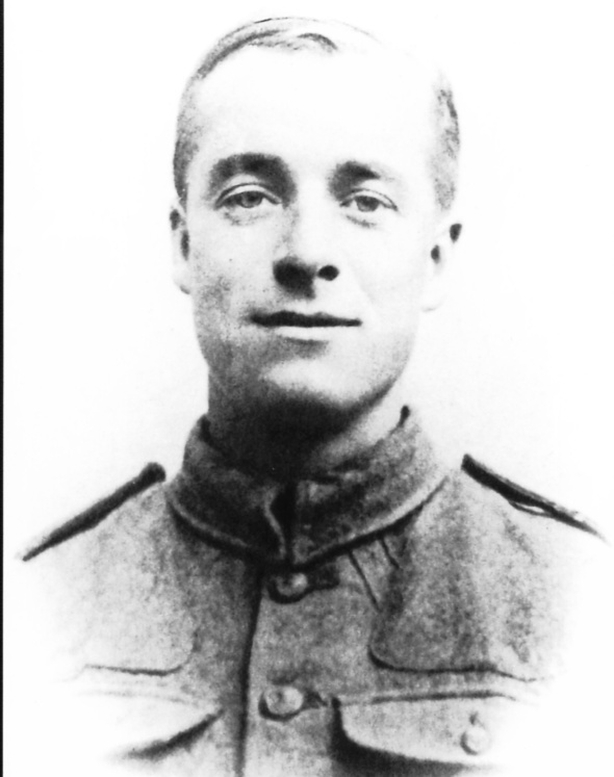 Lance Corporal James Doherty is also recorded, he was from Kincasslagh and was just 19 when he died in a German hospital in 1918. 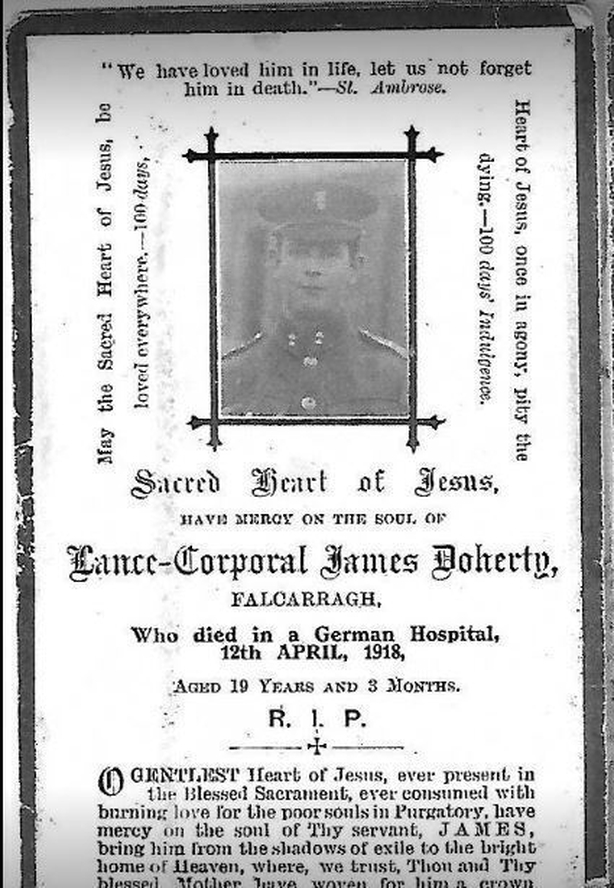 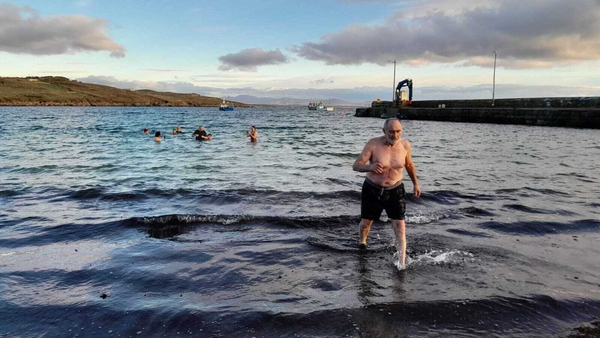 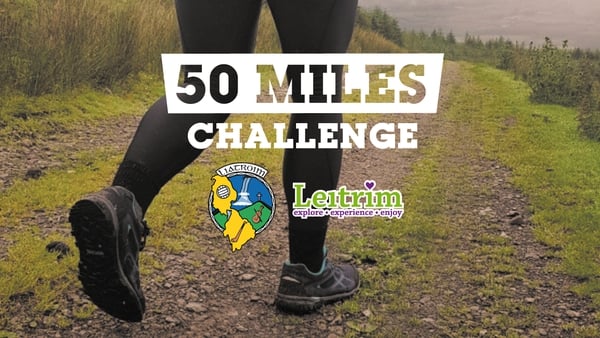