Staff in 13 community organisations in Co Donegal will go on strike on Thursday 22 September as part of a campaign demanding better pay for the community and voluntary sector.

The striking workers will hold a protest march and rally in Letterkenny.

"Most community sector workers have not had a pay rise in 14 years," said SIPTU organiser Kevin McKinney.

"They are struggling to make ends meet in the face of a worsening cost of living crisis, while also seeking to maintain services for some of our communities and some of our most vulnerable citizens," he added.

A series of strikes will take place next week at community and care agencies in counties Cork, Kerry, Galway, Mayo and Donegal.

Unions say that health and social care professionals employed in agencies funded by the Health Service Executive are paid significantly less than equivalent workers employed directly by the HSE and other state bodies.

'Section 39' organisations are contracted to provide services on behalf of the HSE for a funding grant in accordance with Section 39 of the Health Act 2004.

The Department of Health says that because such organisations are privately owned, setting pay rates for their staff is not a matter for the Government.

SIPTU has accused the Government of adopting a 'pass the parcel' approach with no department willing to address the concerns of community workers. 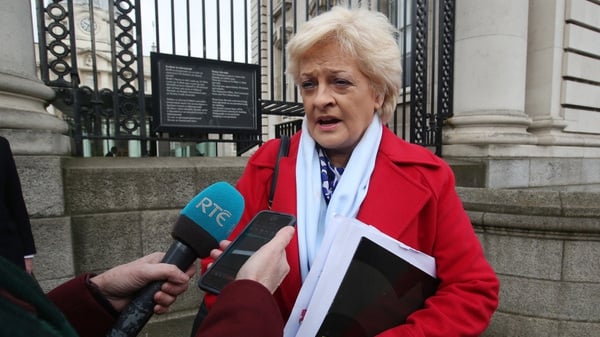