A nationwide campaign has been launched to encourage communities outside of Gaeltacht areas to get involved in promoting the Irish language in their areas.

It aims to generate more Gaelphobal communities, which will be supported to develop a language plan to enhance the use of Irish in their area.

Foras na Gaeilge launched the campaign in Letterkenny, which is one of a number of towns around the country being supported by the organisation to help more speak Irish.

Foras is investing over €4.1 million in language planning in eight areas, which have been officially recognised for local developments in the language.

Letterkenny is recognised as a Gaeltacht service town and the launch took place at the new Líonra Leitir Ceanainn offices, which include social areas for comhrá groups and a library.

Launched by Chairperson of Foras na Gaeilge Regina Uí Chollatáin, the publicity campaign aims to make it easier for the public to find out about the Irish language in their own area.

The campaign will run in the media with a series of videos casting a spotlight on existing gaelphobal. They will show the work they are doing and the importance of the Irish language to their community.

It is supported by a new gaelphobal website and a podcast called Guthanna Gaelphobal, which is a series of conversations with people involved in the language planning process.

CEO of Foras na Gaeilge Seán Ó Coinn said that the campaign will shine a spotlight on communities which have worked tirelessly to develop language plans that will strengthen the use of the Irish language in their communities in the months and years to come.

To date, eight communities including Ennis, west Belfast and Clondalkin have successfully had their language plans approved.

Mr Ó Coinn anticipates that a further 20 areas currently receiving support through the Irish Language Network Scheme will be in a position to work towards receiving the same recognition through developing their own language plans in the future. 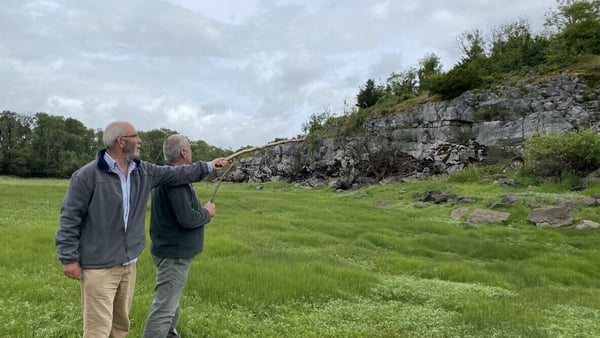 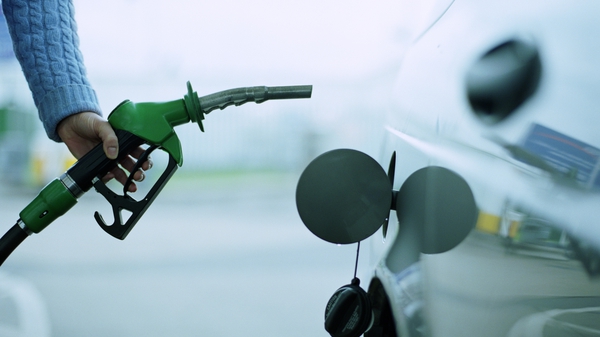 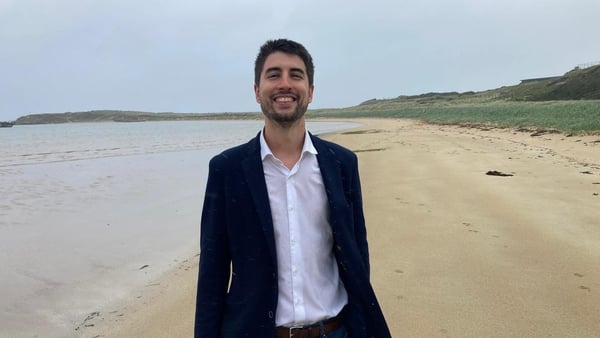